Inishowen fundraiser is top of the Boston pops 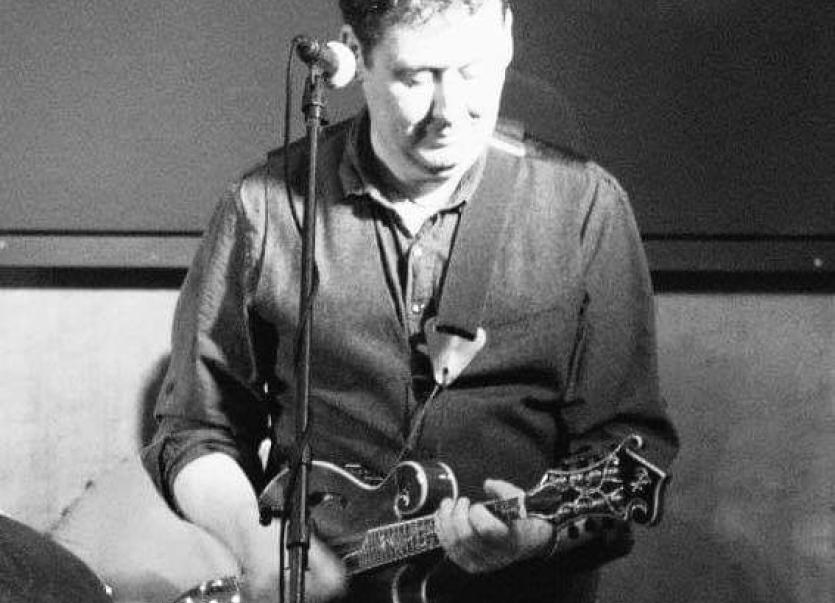 A big-hearted Donegal man has been named the 'Best of Boston 2020' in honour of his Covid-19 lockdown fundraising for a children's cancer charity.

Declan Houton, who has lived in the US for 20 years, was one of six people voted an “everyday hero” by the readers of 'Boston' magazine in its 'Covid-19 Heroes Edition.'

Speaking to Donegal Live, the modest Malin man and lead singer of the band 'Devri' said the 'Best of Boston 2020' accolade had “come out of the blue.”

He added: “I didn't really think I had done that much.

“After the lockdown, around St Patrick's Day, a few people were asking for some Facebook Live stuff so that's how it happened.

“Both me and my wife (Candace) worked our day jobs all through the lockdown, so I decided if I was going to do the Facebook live I would do it for charity.

“I volunteer for a kids' charity in Boston called Lucy's Love Bus, which helps children dealing with cancer and cancer related treatments, so I asked people to donate to them,” said Declan.

Edited by Chris Vogel, 'Boston' magazine is a monthly publication concerning life in the Greater Boston area, which has been in publication since 1805.

Its citation of Declan said: “Growing up in County Donegal, Declan gained an appreciation for the tradition of the Irish pub early on. For him, it was 'the centre of the community,' a place where people of all ages could gather to share stories, raise a pint, and enjoy good music. It's a principle the construction foreman brought to Boston when he moved here 20 years ago and started the band Devri, taking the stage at crowded bars and weddings across the area.

“For all of his gigs, though, Declan's most important were always the annual fundraisers for the charity Lucy's Love Bus.

“Declan said: 'I made a promise to myself that I'd raise at least $10,000 each year for them.' When the pandemic shut down live music performances and cancelled this year's fundraiser booze cruise for the charity, it his Declan hard. So the musician did the only thing that made sense to him: he recreated the experience of an Irish pub in the basement so he could still raise money for the group.

“He told his stories, encouraged his listeners to donate blood and platelets to Boston Children's Hospital, chatted with the people he could see commenting on the video, and sang 'Happy Birthday' to long-time commenters, all while they donated via Venmo.

“The community built around the livestreams was so strong, in fact, that Declan said he often saw around 5,000 views per video. He ended up doing concerts for 15 straight Sundays and, so far, has raised $32,000 far surpassing his original goal.”

Inishowen is no stranger to Declan's mammoth fundraising efforts. Following the devastating floods of August 2017, he and his friend,  Oran McGonagle, from Moville, set up the Homes of Donegal Committee in Boston and raised an amazing $120,000 for those affected.

Both men were subsequently awarded the 2018 Tip O’Neill Irish Diaspora Award at a special ceremony in the Inishowen Gateway Hotel.