From Trad to film scores for Clonmany's Gerry Diver 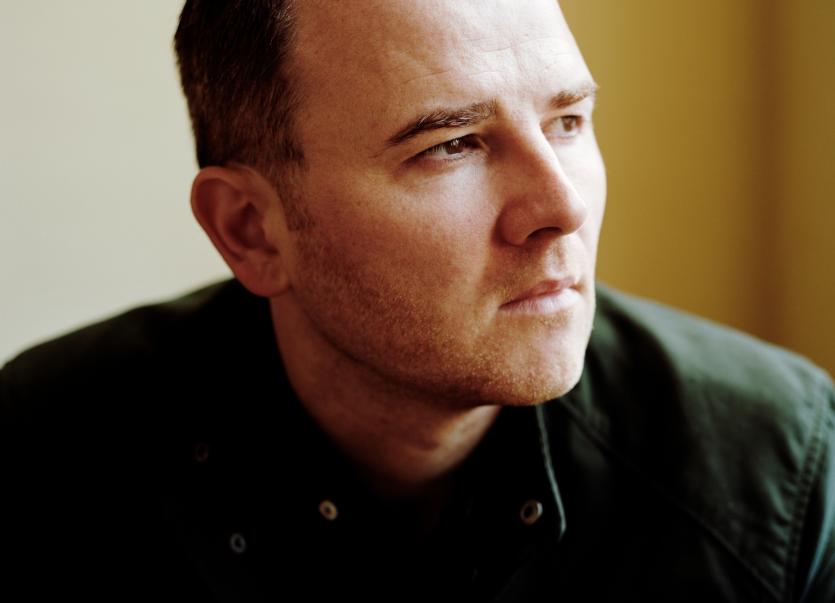 However, Covid-19 means no red carpet premiere, said Gerry as people are being “uber-cautious about things”.

Gerry said: “David and I have worked on a few projects together. We composed the score to a show called Death and Nightingales about 18 months ago, that was great. It was an RTÉ One / BBC Two television historical drama mini-series, based on the 1992 novel of the same name by Eugene McCabe, starring Ann Skelly, Jamie Doran and Matthew Rhys.

“So, my involvement in Pixie was based on an ongoing relationship with David Holmes. He is based in Belfast, which is great because I get to go home to Inishowen regularly. Home about 3 weeks ago for the first time since lockdown.

“The film is set in Sligo. Pixie (Olivia Cooke) wants to avenge her mother’s death by masterminding a heist, but her plans go awry and she finds herself on the run with two young men (Ben Hardy and Daryl McCormack), who are way out of their depth.

“They are being chased across the wild Irish countryside by gangsters. Pixie has to pit her wits against everyone, taking on the patriarchy to claim the right to shape her own life,” said Gerry.

Born in Manchester, Gerry and his siblings moved to Clonmany when he was in his early teens, when his parents Henry and Bridie Diver moved back from England.

Gerry started playing Irish traditional fiddle in Manchester at age eight and won numerous titles in various fleadhanna along the way and went on to study music at University College Cork.

Gerry added: “When I graduated, I moved to London as a record producer and composer. For me it is the best job in the world. I get to make music every day. I say to myself, God was sound.

“I see the studio very much like an instrument. I am a fiddle player and I play Traditional music, as well as lots of other things, but the studio is very much an instrument in its own right. So working on that meta level is great. I love it. I love what I do. I couldn't see myself doing anything else.

“David and I worked on the Pixie soundtrack in Belfast, LA and London. We work with a picture on a screen, finding different moods, sending compositions to the director and getting feedback,” said Gerry.

He was nominated for a Mercury prize for his work on Sam Lee's debut album and also won a BBC Radio 2 folk award for work on Lisa Knapp's album Hidden Seam.

A modest Gerry said: “Of the artists I have worked with in the past Christy Moore was amazing. He was kind enough to be on an album. He has been really supportive over the years and just a really great human being.

“Tom Robinson, he is a great, great friend one of the best. Definitely top of the list. Everyone has their own charm. There are no difficult people. You just have to be flexible. At the end of the day, people are trusting you and you don't know what's going on inside anybody's head really. You have just got be understanding,” said Gerry.

Pixie was directed by Barnaby Thompson. It is released by Paramount Pictures and opens in British and Irish cinemas on October 23, 2020.