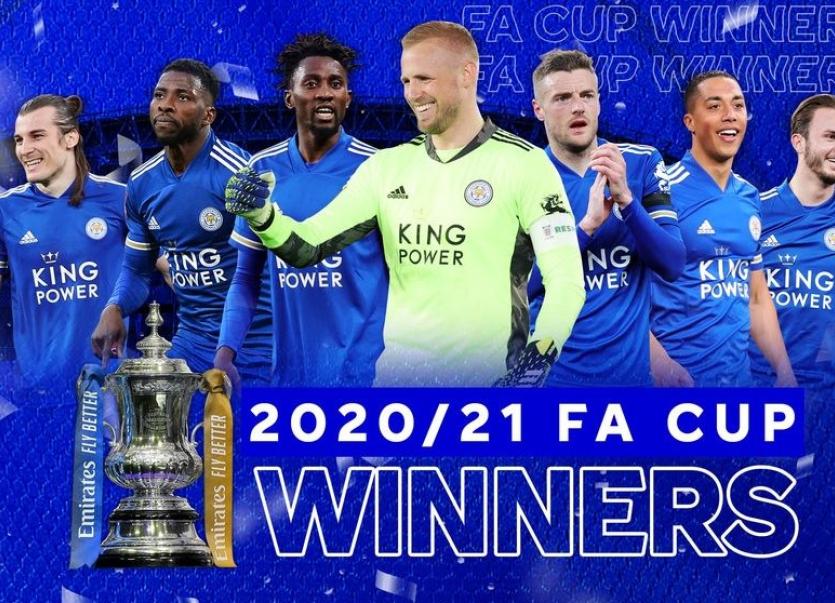 A former Leicester City goalkeeper who hails from Donegal is among those celebrating this evening after the Foxes won the FA Cup Final at Wembley by beating Chelsea 1-0.

Ramelton’s Conrad Logan joined the Leicester City  Academy in 2001 and made his debt for the club in 2005.

This evening, he tweeted:

Logan, who was capped at underage level by the Republic of Ireland, spent more time out on loan than at Leicester, and when he was finally released by the club in 2015 he was the longest-serving player in their squad.

His career was blighted by injury but he has sampled cup final success. In March 2016, he signed for Hibernian and helped them to win the Scottish Cup Final.

Earlier this year he signed for English Northern Premier League side Stamford.

Logan is pictured below with the Leicester players in 2014 after he was part of the sqaud that won the Sky Bet Championship. 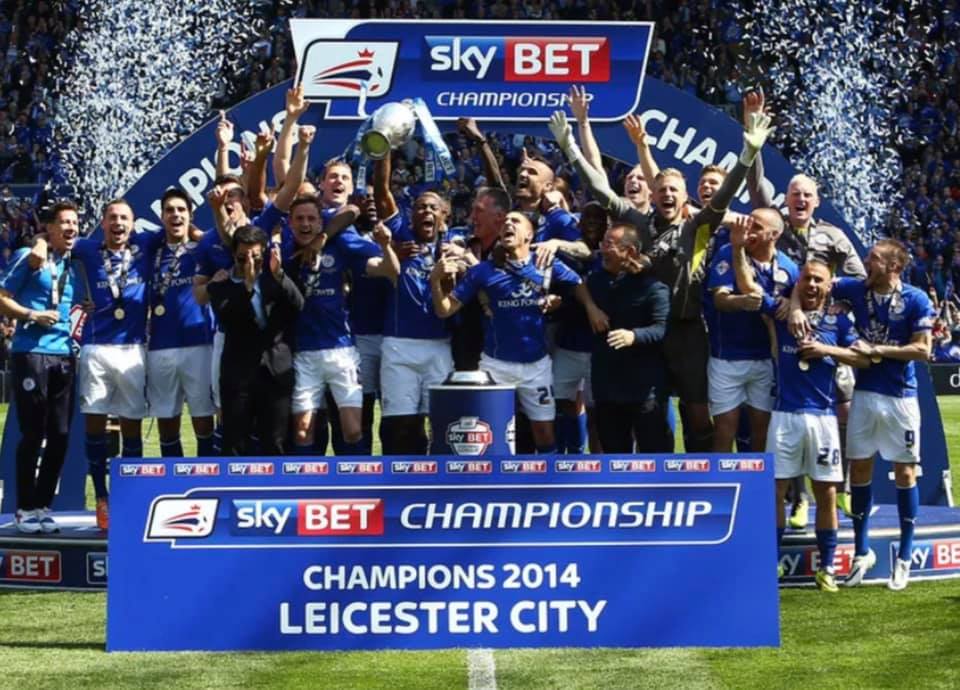 A former pupil of St. Eunan's College, he is a son of former Finn Harps player Joe Logan. He began his soccer playing days with Swilly Rovers.