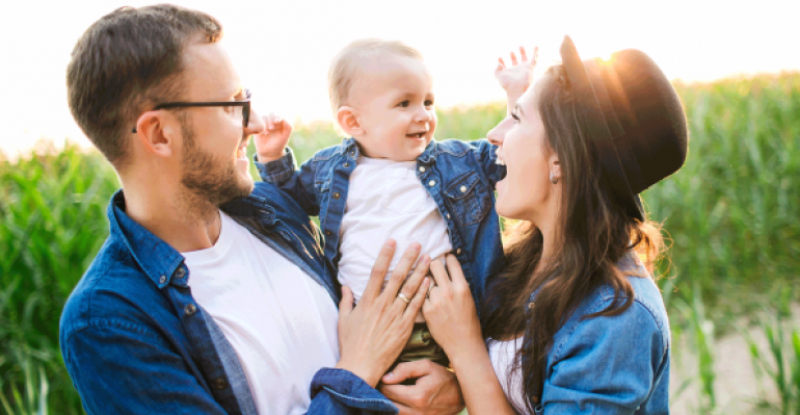 The number of parents availing of Parent’s Benefit has increased almost five-fold compared to the same period last year.

And the Department of Social Protection has issued Parent’s Benefit payments valued at €14 million in the four month period April to July 2021.

On April 1, this year, Parent’s Leave and Benefit was extended to five weeks – an increase of three weeks – in line with the commitment in the Programme for Government. Since then, 20,411 parents have been awarded Parent’s Benefit.

Parent’s Benefit is paid at the same rate as Maternity, Paternity and Adoptive benefits, which is €245 per week. It is available for both parents to allow them to spend more time with their new-born children during these important and formative years or with their adopted children.

“I want to encourage both mothers and fathers to take time off work and spend time with their new-born babies at what is a very special time for any family.

“I was pleased to introduce the increase in Parent’s Benefit in my first Budget as Minister for Social Protection and I am delighted that the take-up by parents so far this year shows just how popular this scheme has proven to be.

“20,411 Parent’s Benefit applications have been awarded in the past four months compared to 4,600 over the same period in 2020 – this represents an almost five-fold increase in the number of applications which is remarkable.

“I want to take this opportunity to remind any parents who may have already availed of the original two weeks leave that the extension announced in the Budget applies retrospectively to parents of children born on or adopted since 1 November 2019, and they can now claim the additional three weeks available to them.

“I hope the strong uptake of this scheme continues over the coming months and I urge all eligible parents to submit an application on www.MyWelfare.ie.”

Minister Humphreys extended Parent’s Benefit by three weeks per parent, in respect of children born on or adopted after 1st November 2019, as part of Budget 2021.

This increase of three weeks was provided for under the Family Leave and Miscellaneous Provisions Act 2021.

Parent’s Benefit can be availed of over the first two years after the birth or adoptive placement of a child.

The quickest and easiest way to apply for Parent’s Benefit is online at www.MyWelfare.ie. This is a platform which is safe, secure and accessible anytime, anywhere and on all devices.