Blustery Day for Donegal this Sunday 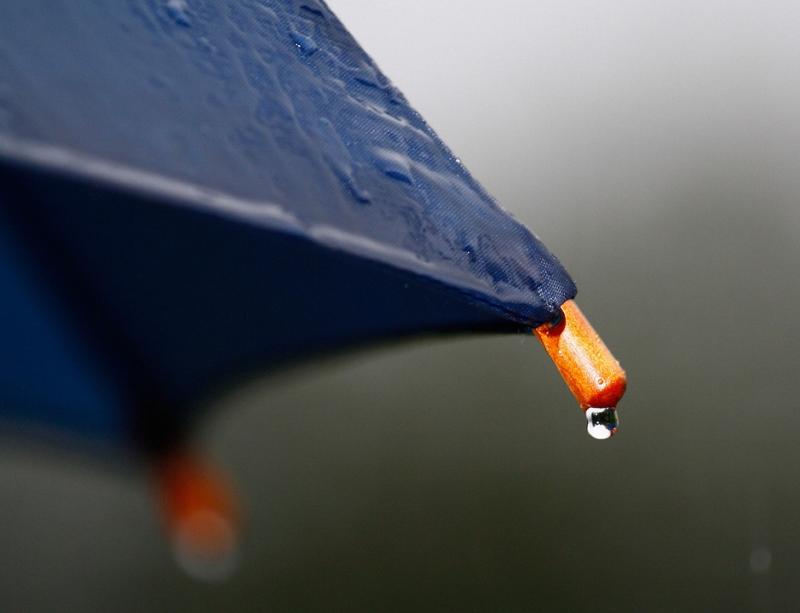 It will be blustery today with further rainfall expected

Well, if you thought that Sunday would bring some respite from the current bad weather and what appears to be copious amounts of rain, well Donegal has no change to that story.

According to Met Eireann, the state forecaster, Sunday will be a blustery day with a mix of sunny spells and frequent showers, some of which will be heavy with the potential for isolated thunderstorms.

Met Eireann say that the highest temperatures of 12 to 15 degrees celsious in moderate to fresh and gusty westerly winds.

The national outlook is of continuing unsettled weather with showers or longer spells of rain at times, before becoming milder and more settled later in the week.

Tonight showers will become confined to western coastal counties, dying out elsewhere with good clear spells developing. Lowest temperatures of 4 to 9 degrees, coolest in the southeast, in light to moderate west to southwest breezes, staying fresh though along western coasts, Met Eireann say.

And while Monday morning will bring a mix of sunshine and showers, the showers will be most frequent along western coasts.

So rain and more rain for the next few days . . . the annual fuel allowance couldn't have come at a more important time for many who are in need. 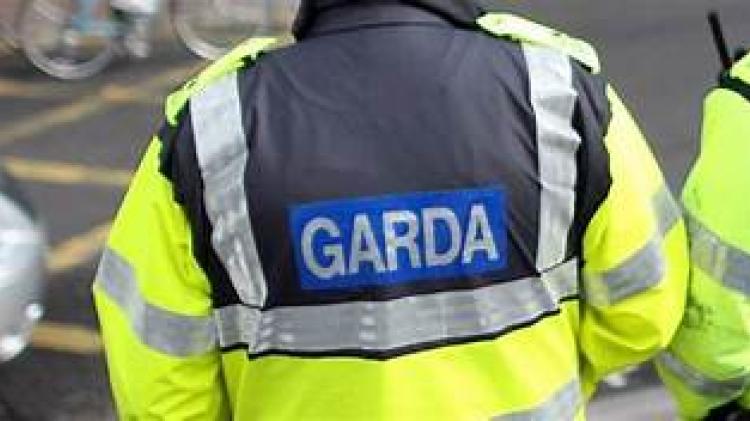 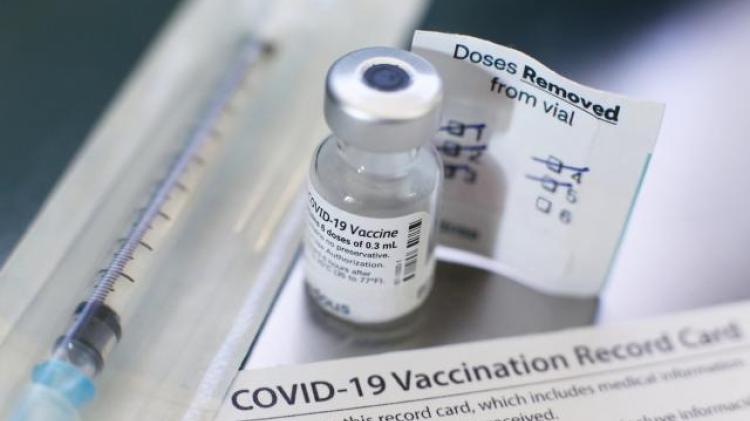