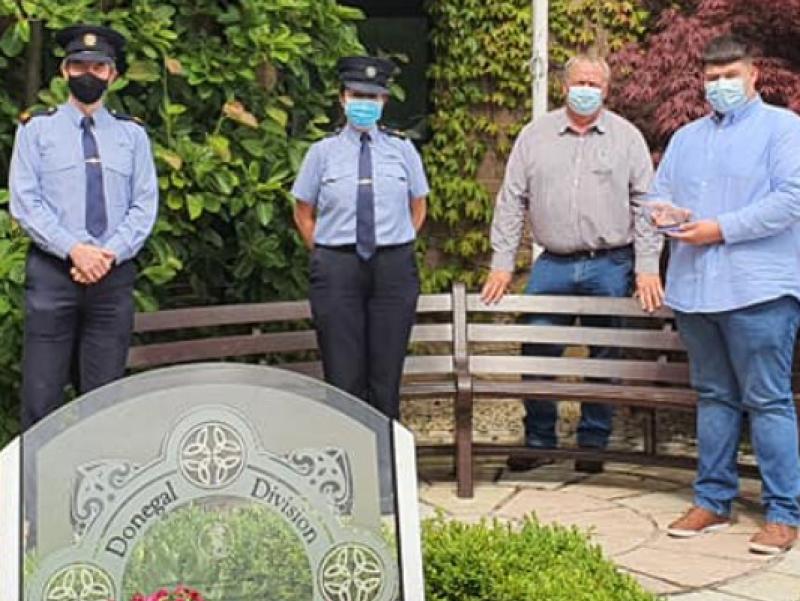 Three groups of winners from the Donegal Garda Youth Awards have won recognition at National level this year. The students
will travel to Portlaoise on November 13 to be presented with their national awards.

Sergeant Eunan Walshe said gardaí are extremely proud of these young people and of what they have achieved.

"We are delighted to have three winners from the Donegal Divison this year at National level. We would like to say a massive well done to all of the young people who were nominated for an award in the first instance. They all deserve an award really and truly and they all deserve recognition," he said.

Gardaí thanked the Joint Policing Committee, Judge Paul Kelly and all those who have helped in any way to make the Donegal Garda Youth Awards successful to date.

Gardaí wish the National winners all the best in Portlaoise later this month.

Gardaí thank the public for their assistance in St Johnston investigation