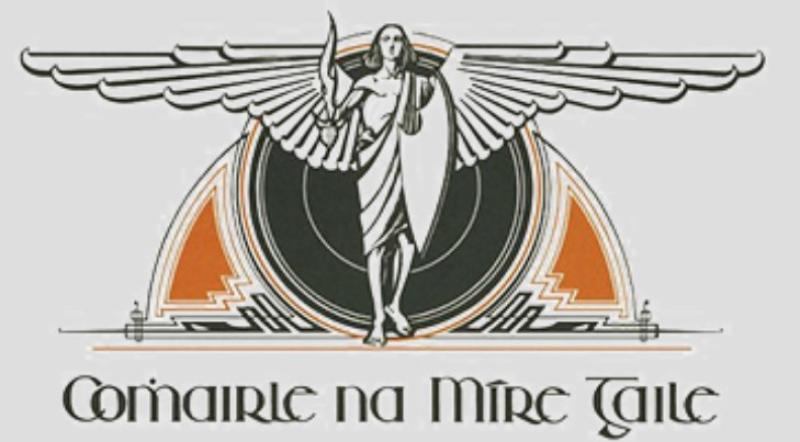 For his actions on a dark November night in 2020, a remarkably brave eight-year-old Caiden Sweeney was awarded a Certificate of Bravery this afternoon at the National Bravery Awards.

At approximately 10pm on November 25, 2020 Mum Maria Sweeney accompanied by her three children was driving along the road at Castlefinn when a car failed to stop at a stop sign and collided with their car.

The car struck the rear passenger side of Maria’s car and caused the car to end up on its roof. The driver failed to remain at the scene of the collision.

Maria’s eight-year-old son Caiden managed to free himself from the upside-down car. Caiden didn’t panic as the others were screaming and crying and was able to run down the dark road barefooted to get help for the others trapped in the car.

The Bravery awards were set up in 1947 to recognise those who risked their lives to save others and are administered by Comhairle na Míre Gaile – the Deeds of Bravery Council – which is chaired by the Ceann Comhairle.

The Deeds of Bravery Council includes the Cathaoirleach of Seanad Éireann, the Lord Mayors of Dublin and Cork, the Garda Commissioner, the President of the Association of City & County Councils and the Chair of the Irish Red Cross.

The Council may award Gold, Silver or Bronze medals as well as Certificates of Bravery.