Derrybeg has lowest NCT pass rate in the country 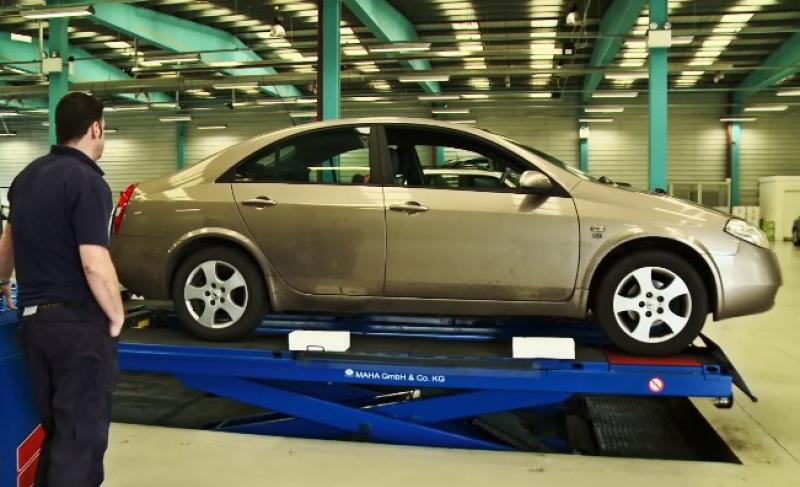 A Donegal NCT centre has the lowest pass rate in the country this year, according to figures recently released.

At the NCT centre in Derrybeg, just 38.81% of vehicles passed first time round for the period from the start of the year to he middle of August.

And the sixth lowest pass rate was in Letterkenny (45.6%).

At the other end of the scale, NCT centres in Dublin, Limerick and Laois have had the highest pass rates in the country this year.

Deansgrange in south Dublin tops the list, with a pass rate of 62%. The second highest pass rate is Abbeyfeale in Co Limerick (61%) while Portlaoise has a rate of 60.5%.

More than 900,,000 full NCT tests had been carried out in Ireland this year up to last Saturday.

Slightly more than 54% of them passed, and nearly 46% failed.

Commenting on the findings, Dave Humphreys,  road test editor with completecar.ie said: "Down the country roads can be in poorer conditions, cars will typically do a lot more mileage, and they're more susceptible to having defects that will result in an NCT fail.

"So  things like tracking being out, uneven wear on the suspension: a lot of these can be the result of the roads that they're travelling on.”