'We well deal with them, arrest them and bring them to court' 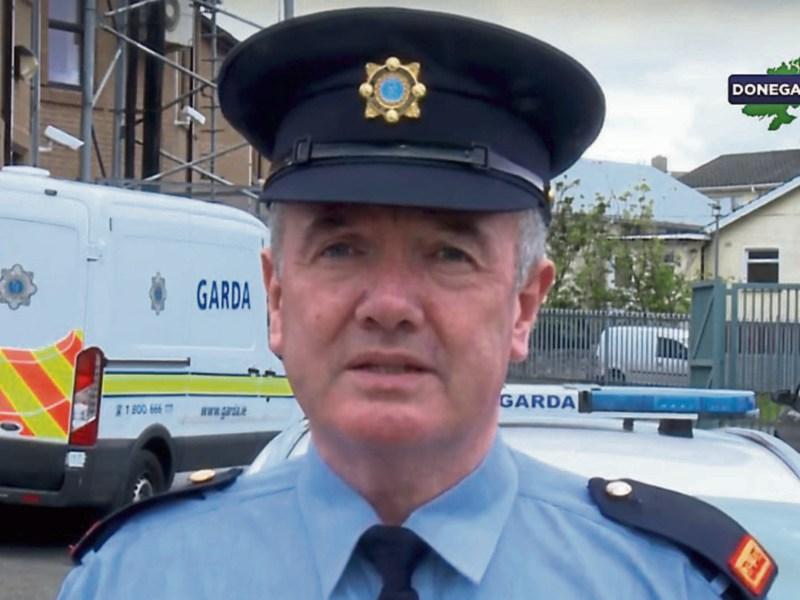 As the county gears up for the 2017 Donegal International Rally next weekend, Gardaí have warned that those involved in antisocial behaviour and illegal driving will be caught and brought before the courts.

The local head of the Garda Traffic Corp said while many dedicated rally fans will be attending from over Ireland for the three-day event for their love of motorsport, they have boosted garda numbers to help tackle those intent on breaking the law.

Inspector Michael Harrison said the event is a major attraction for the county and they will be increasing garda numbers for the event.

He said that in general those who come for the rally are always very well behaved and are compliant with what gardaí ask them to do.

He said they are asking people to behave themselves on the roads and that they will have a “large policing operation in place and increased numbers of gardaí on duty."

Anyone who is observed breaking the law will have the full rigours of the law applied to them, he added.

"We expect it to be a very big weekend, a very busy weekend on the roads," he said.

The Donegal International Rally is the only three-day rally event in the Irish calendar. This year's event runs from Friday, June 16th, to Sunday, June 19th.