The Garda forensics team has completed its examination of the scene 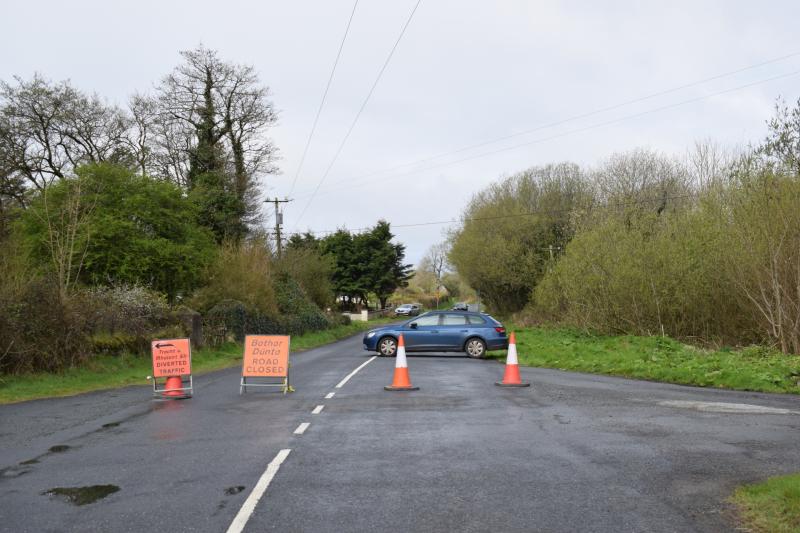 The R231 road to Rossnowlagh has been reopened following a forensic examination at the scene of a fatal road traffic collision.

A garda spokesperson thanked the public for their patience.

An appeal for witnesses and dashcam footage is ongoing.

A spokesperson said: "Shortly before 5pm on April 18, Gardaí and Emergency Services were alerted following a collision on the R231 at Killinangle More, Rossnowlagh, involving a motorcycle and a car. The motorcyclist, a man in his late twenties, was treated by medical personnel at the scene, but was pronounced dead a short time later. The occupants of the car were uninjured."

The body of the deceased was removed to Sligo University Hospital for a post-mortem examination to be carried out. A report has been sent to the Coroner.

"Investigating Gardaí are appealing for witnesses to come forward and are also appealing road users with video footage (including dash cam) to make this available to them," said the spokesperson.