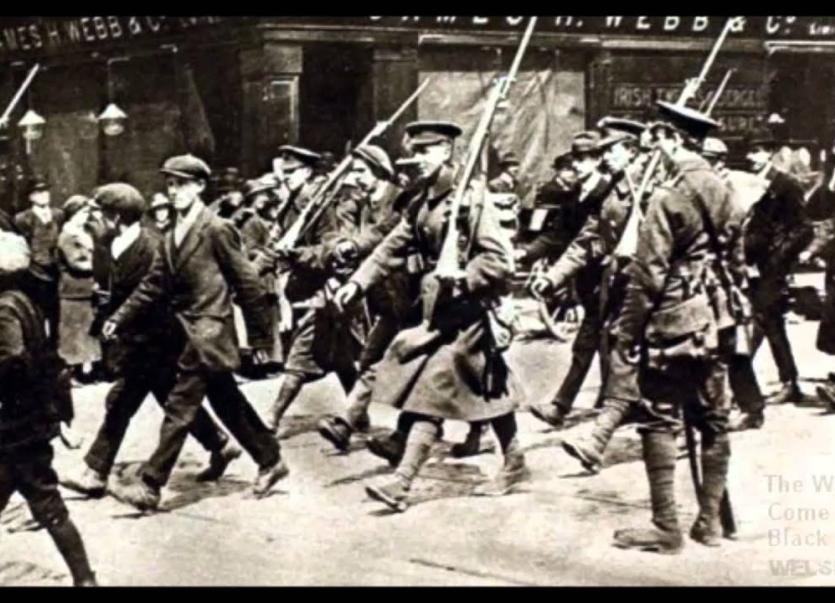 Donegal County Council will not be represented at the forthcoming official state commemoration for those who served in the Royal Irish Constabulary (RIC) and the Dublin Metropolitan Police which takes place in Dublin Castle on January 17.

There has been a frenzy of activity locally since many councils all over the country started to announce that they would be boycotting the event due to the RIC's association with the infamous Black and Tans who were recruited by the RIC as Temporary Constables during the War of Independence. They were officially known as the Royal Irish Constabulary Special Reserve – a force established in 1919 by Winston Churchill, then the British Secretary of State for War.

Cathaoirleach Cllr Nicholas Crossan confirmed this (Tuesday) afternoon that Donegal County Council will not be sending a representative to the commemoration either.

However independent councillor Micheal Choilm Mac Giolla Easbuig has said an official stance has to be taken and the council must make a stand on the matter.

Cllr Crossan said he had consulted widely in the matter.

"I have contacted 34 of the 37 councillors - I can't get Martin Farren, Frank McBrearty or Ian McGarvey. As I was the only one initially invited and I had already made the decision that I wasn't going, I contact leas-cathaoirleach, Cllr Niamh Kennedy if she wanted to go but she said no. I contacted all the party whips and no one from Fine Gael, Fianna Fail or Sinn Féin wanted to go either although Sinn Féin wanted a special meeting of the council if anyone was going to the event.

"There an awful lot more issues out there if they want a special meeting, " he said.

The cathaoirleach added he felt Fine Gael had made a mistake by organising such an event and even though they were trying to justify it saying people were lost on both sides of the conflict.

"I'm sure if the taoiseach had to re-think it again he probably decide not to hold this event Then again a cross-party group was set up to examine the holding of these commemorations so somewhere along the line someone thought it was a good idea," he said.

But Cllr Mac Giolla Easbuig said he felt a special meeting should still take place and the council state its position clearly and for the record.

" Minister for Justice, Charlie Flanagan and his party undoubtedly want to bury the vile history of the RIC. Well, let’s remind him and his colleagues in the Fine Gael led coalition of the history of the force they plan to commemorate.

"This was the force that implemented what Flanagan sees as upholding ‘the rule of law while doing their duty’ by overseeing the export of food from Ireland during the Great Hunger when over a million died of starvation.

"This was the police force that gained its title ‘Royal’ for making war on the Fenians and the same forces that brutalised and murdered workers in Dublin during the 1913 lockout. It was also the force that identified those to be executed after the Easter Rising. And this was the force that recruited the murderous Black and Tans and Auxiliaries to assist it in its bloody war against the democratically elected Dáil Éireann. 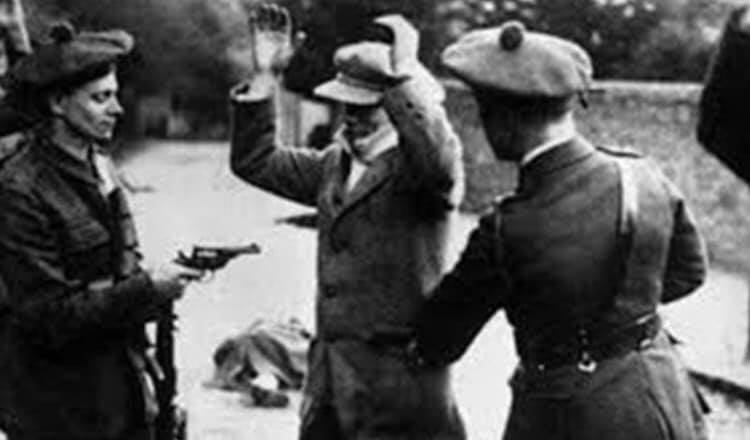 "That this obscene event is taking place is not only an affront to generations of patriots who struggled to end centuries of imperial tyranny but it seeks to question the very legitimacy of our battle for independence and sovereignty.

"This is a shameful exercise organised by a shameless government attempting to rewrite history in order to exculpate and thereafter, rehabilitate the empire that oppressed generation of Irish people.

"The question must be why would they do so? Perhaps Charlie Flanagan and Fine Gael believes that by whitewashing the record of the RIC and the Black and Tans that they can do the same with atrocities carried out by their Cumann na nGael predecessors during the civil war.