Greens warn of impact of climate crisis on Donegal 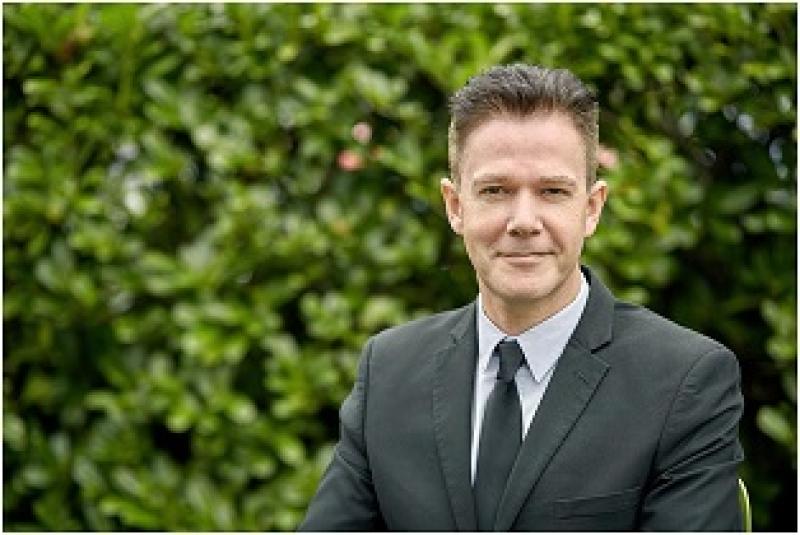 January 2020 was the hottest ever recorded in Europe with surface temperatures were 3.1C warmer than average. And the last five years on earth have been hotter than at any time since the start of the industrial revolution two centuries ago.

According to Donegal Green Party candidate, Michael White, this is just a taste of things to come if we do not take drastic action now. And he has highlighted the rising temperatures will have a dramatic impact here in Donegal.

Scientists have known since the 19th century that increased carbon dioxide (CO2) in the atmosphere leads to increased temperatures. And NASA scientist Jim Hansen first highlighted in 1988 that human burning of fossil fuels was rapidly increasing that CO2. However, the rate of increase in the past three decades has taken most people by surprise.

“More than half of the carbon pumped into the atmosphere by the burning of fossil fuels has been emitted since 1990. Since the end of the Second World War the figure is about 85%” says White.

He believes that people in Donegal don’t yet realise how much of a threat this presents.

“Humans have been on the planet for about 300,000 years. For all of that time, CO2 levels hovered around 200 ppm (parts per million). In the 20th century they climbed to over 300ppm. But in May 2019 it measured 415ppm. As climate expert Peter Gleick says, the last time humans experienced levels this high was never. Humans didn’t exist”.

The last time CO2 was this high was during the Pliocene epoch 2.6 million years ago. Sea levels were 20 to 30 metres higher and global temperatures were two to three degrees warmer.

“It’s like we are conducting this massive scientific experiment on the planet. There is zero chance this is going to turn out well for us and our kids”, says White.

But what in practical terms do increasing CO2 levels and temperatures mean in Donegal?

“Increased temperatures means heavier rainfall because warmer air holds more water. For us in Donegal the frequency of extreme rain events is projected to rise 30% in the next 25 years. So that’s a lot more flooding, a lot more destroyed roads and a lot more farmers struggling to generate income because of problems with crops and livestock”.

Sea level rise is also projected to have an impact on the county. New research shows that rising seas could leave hundreds of homes, businesses and critical infrastructure under risk of flooding in the county by 2050.

And scientist James Hansen has suggested sea level could rise several meters if the rate of ice melt in the Antarctic continues to accelerate.

“Something that seems as remote as Antarctic ice melt will have a serious negative impact on us here in Donegal”, says White.

Other impacts include Arctic ice melt diluting the salt concentration of water in the North Atlantic, which will impact both fish population patterns and feeding grounds, but could also slow down the Gulf Stream, causing sever disruption to weather in Donegal.

And above our heads the North Atlantic Jet Stream is also being affected by global warming. The Jet Stream is a fast current of winds high in the atmosphere that blows from West to East. It controls extreme weather conditions of all kinds, from winter cold snaps, to heatwaves, to storms. As the world gets warmer, the Jet Stream is forecast to slow down and become more erratic, causing huge upheavals to our weather patterns in Donegal.

“The facts of global warming and what is causing it – man made burning of fossil fuels – have been established beyond any scientific doubt”, says White.

“What remains uncertain is how we will react. The UN’s International Panel on Climate Change (IPCC) has mapped out a number of different paths the world will take, depending on how quickly we reduce CO2 emissions in the next 10 years. If we take the right steps there is still time – barely – to avoid the worst outcome”.

But White is optimistic that we can successful avoid the worst outcomes.

“I’m asking people not to get disheartened or fearful but instead to take action. Humans created this problem and humans can solve it. That means using your vote to the best effect, and taking other steps to work together to resolve this. And of course from my point of view, that means voting for the Green Party. We have been right about this issue for the past 30 years. We can help ensure that Donegal avoids the worst impacts while also providing opportunities for a better future,” he said.