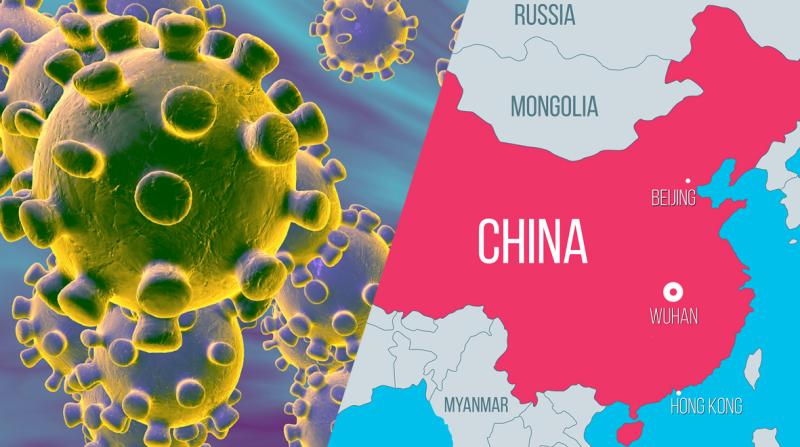 Two teams due to come to Donegal this week to compete in the Tug of War International Federation’s World Tug of War Championships have had to withdraw as a precautionary measure - due to the Coronavirus outbreak in China.

Both a men’s and a women’s team from China had planned to come to the championships which are being staged in Letterkenny from this Thursday, February 20 - Sunday, February 23.

However, with mounting concerns internationally about the coronavirus - recently named COVID-19 by the World Health Organisation - major travel restrictions from China, where it originated, have been put in place.

“They would have been top class teams in the reckoning for medals,” commented Cormac Gallagher, vice-chairman of the organising committee.

Meanwhile, up to 1,000 competitors from more than 20 countries are taking part in the championships which are being held in the Aura Leisure Centre in Letterkenny.

Clonmany will represent Ireland with teams in the 560kg and 600kg competitions while there will also be a Clonmany mixed youth and women’s team in action.

“It is a huge event and we are greatly honoured to be hosting the Championships,” said Cormac Gallagher.

“It is a great testament to the standing of tug of war in Donegal and it is all down to one man, Danny McGonagle from Clonmany. It was always a lifetime ambition of Danny to host the championships in Donegal.

“It was a matter coming up with a venue and when the officials saw the Aura Leisure Centre, which is a brilliant venue for the Championship, they gave it the  green light.

“Danny and Clonmany is well known around the world and highly respected in the world of tug of war no matter where you go in the world.

“It will be a great boost to the local economy. As well as the 1000 competitors, they will be accompanied by their coaches, physios and family members. There will be upwards of another 2000 people travelling and staying in the area for five or six days.

“All hotel rooms, Airbnb and B&B rooms in Letterkenny and the surrounding area are booked for next week.”

“I’m really looking forward to the Championships and it promises to be a great spectacle,” added Glenswilly man Gallagher.

Donegal will have two teams chasing medals at the championships, Clonmany A and Clonmany B.

The Club Championship will be run over the first two days Thursday and Friday with the international championship run over Saturday and Sunday.

There will be four mats with four competitions going on at the same time over the four days and a 500 seater spectator stand has been installed. The entry fee for each day is €5.