An exceptional and emergency payment required equally for all workers 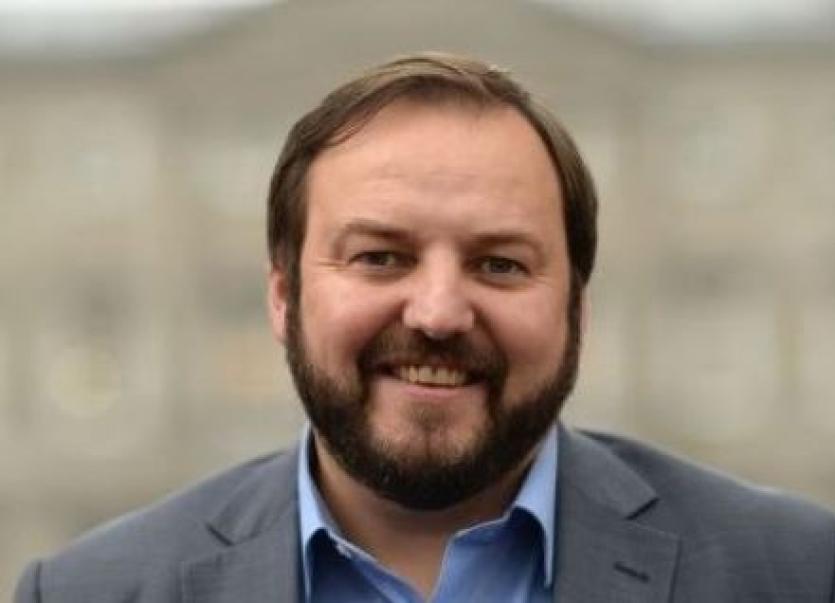 With everyone except 'essential workers' adhering to the government's coronavirus stay at home guidelines, cross border workers are among the thousands of people out of work.

There was considerable confusion this week, as it appeared people who worked in Donegal and lived in the North were ineligible for the Covid-19 Pandemic Unemployment Benefit of €350 per week.

According to Donegal TD Pádraig Mac Lochlainn cross border workers were being told to apply for Universal Credit in the North.

Speaking to Donegal Live, Mr Mac Lochlainn said: “it is unfair and unjust that so many workers in Donegal who paid their taxes and social insurance like everyone else are not able to avail of the Covid-19 Pandemic Unemployment Benefit of €350 per week because they are resident across the border.

“They are being asked to apply for Universal Credit in the Six Counties and that payment amounts to only a third of what their fellow workers based in Donegal will receive and worse, they may have to wait weeks to receive a payment.

“This is causing serious economic hardship to these workers and their families.

“My party colleagues and I raised this situation with the Minister for Social Protection and her officials more than a week ago and, in recent days, Mary Lou McDonald has written to the Minister, Regina Doherty, appealing for this payment to be made available to these workers,” said Mr Mac Lochlainn, who emphasised: “This is an exceptional and emergency payment and it should be paid to all workers on an equal basis.”

Revenue said people working in Donegal and living in the North are now eligible for the Covid-19 Pandemic Unemployment Benefit, providing their employer first pays them the €350 per week.

It said employers can then claim this money back from Revenue, which is reimbursing employers inside two to four working days.

However, according to Pádraig Mac Lochlainn “in practise this is proving much more difficult.”

Deputy Mac Lochlainn added: “The Revenue scheme is much more difficult than is being presented.

“Large numbers of businesses have not availed of the scheme and have laid off their workers temporarily, so this is still a major issue, unless the Government widens the Pandemic Unemployment Scheme to include laid off workers resident in the Six Counties.” 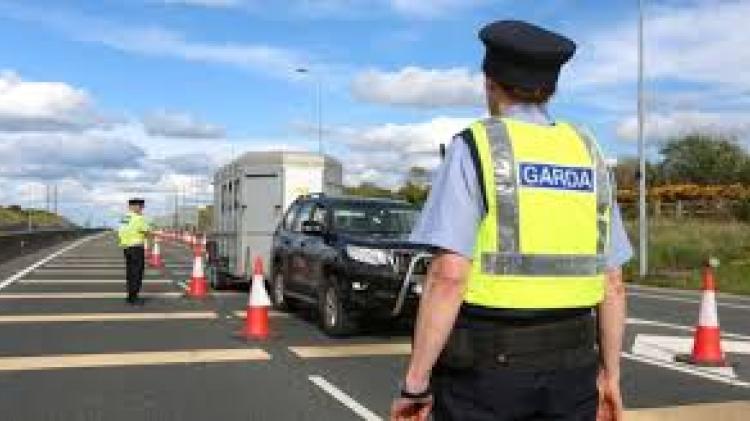