Gardaí warn patrols will continue at beach where youths are congregating 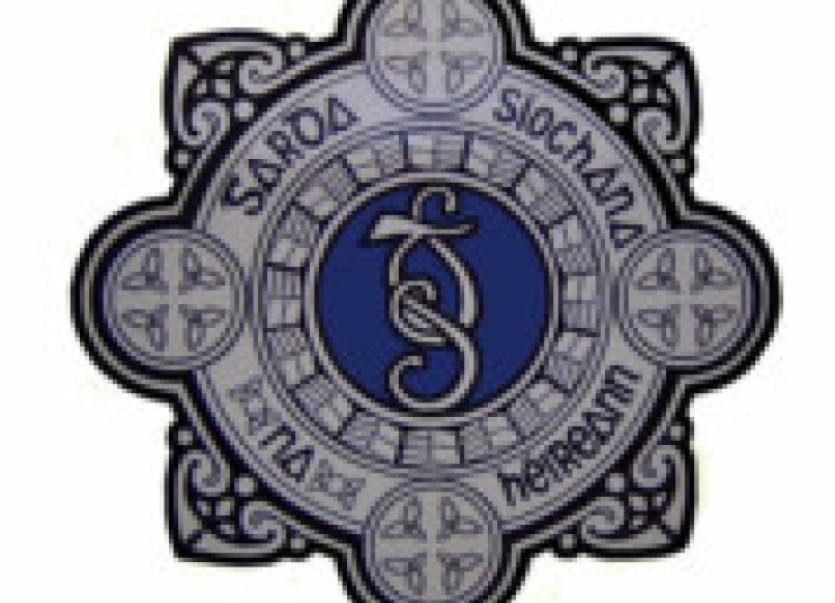 Gardaí are warning that they will continue to carry out patrols at a Donegal beach after a number of seizures of cannabis were made at the weekend.

Gardaí in Ballyshannon said they made seven seizures of small amounts of cannabis for personal use at Murvagh beach on Friday night.

A garda spokeswoman said gardaí are aware that the dunes and the forest in the area are being used by youths and young people to congregate in the evening.

“Gardaí have been patrolling and will continue to patrol there in the evenings,” the spokeswoman said.