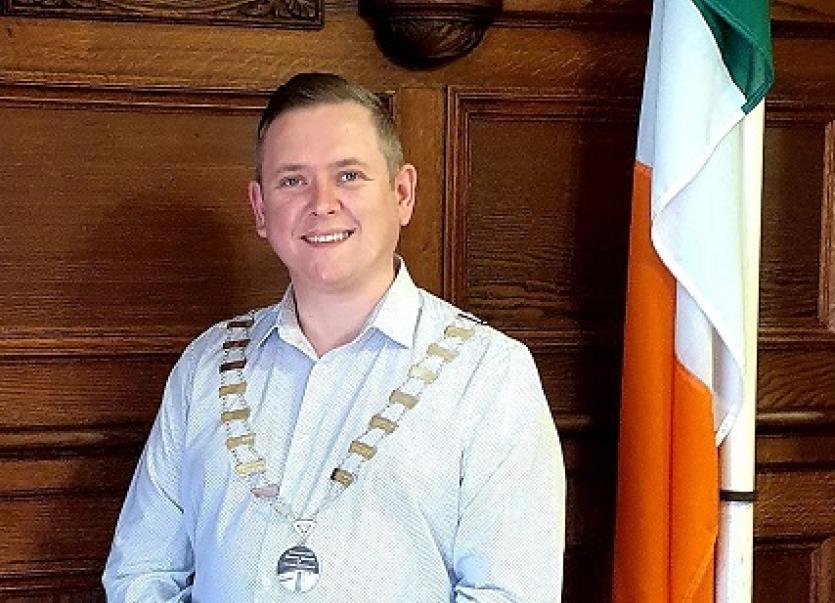 Sinn Féin Councillor Gary Doherty has today been elected the new Cathaoirleach of the Lifford-Stranorlar Municipal District following the AGM of the MD in the County House in Lifford. Cllr Doherty succeeds Cllr Frank McBrearty in the Chair, and Fianna Fáil Cllr Gerry Crawford was elected as Leas Cathaoirleach.

Speaking following his election to the postion this afternoon, Cllr Doherty said:

"It is a great honour for me to have been selected to serve as the Cathaoirleach of the Lifford-Stranorlar Municipal District this morning.

"I look forward to working with my fellow elected members, Council staff and outside bodies during the coming year. I am excited at the prospect of some of the fantastic projects that we are progressing, and I commit to doing everything I can to move them along throughout the year ahead.

"We all know that this coming year may present unprecedented challenges as a result of the Covid crisis, but I look forward to working to progress projects such as the Riverine Project, our flood defence schemes, the various housing capital projects and Town and Village Renewal schemes which will enhance the vibrancy of the towns and villages within our District.
"I also pledge to use whatever influence I can to advocate for issues affecting our constituents, such as holding Irish Water to account for the chronic water issues affecting numerous communities throughout the district, the future of our community hospitals and aiding and assisting local businesses, community and sporting organisations which are facing uncertain futures in the post-Covid era.

"Finally, I wish to re-affirm the pledge I made when I was first elected to Council in 2013, to promote positive mental health within our County and to do what I can to assist in the fight against the scourge of suicide which has devastated so many of our families.