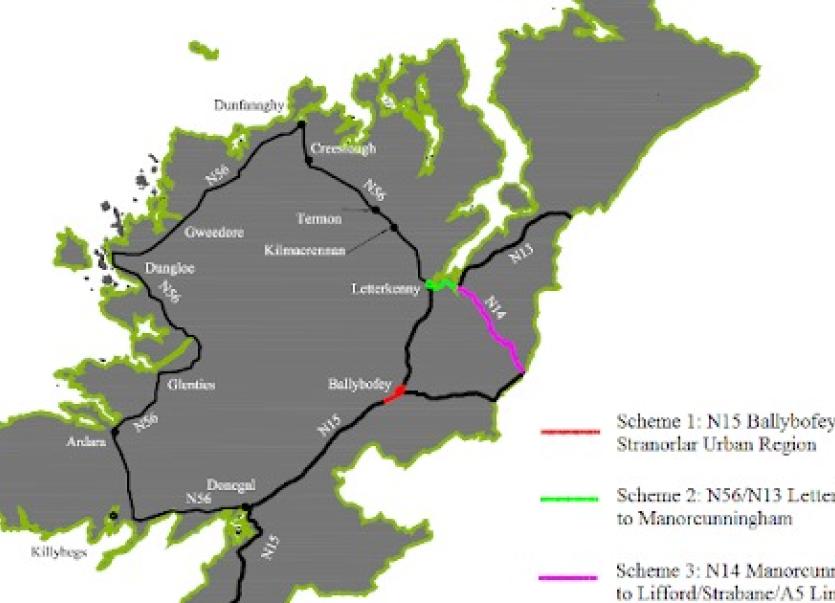 The TEN-T PRIPD is a proposed major strategic roads project and consists of and prioritizes three sections of the TEN-T road network for improvement namely:

The council is progressing the TEN-T PRIPD in accordance with Transport Infrastructure Ireland Guidelines.

Phase 1 (Scheme Feasibility) and Phase 2 (Option Selection) have been completed, inclusive of the identification of a preferred route corridor for each section.

The Proposed Variation will provide the necessary spatial and policy planning framework to facilitate the project through the statutory approval process.

The Proposed Variation specifically identifies and protects the new preferred route corridors for the TEN-T PRIPD and removes the corresponding historic route corridors, provides the necessary strategic support for the project and ensures that the CDP 2018-2024 is compatible with the project.

The council has now published the Proposed Variation and the abovementioned reports for Public Consultation and are inviting submissions and observations in relation to same.

The Proposed Variation, an introduction document, the above reports and an interactive map of the Preferred Route Corridors can be inspected on the Council’s website at: https://www.donegalcoco.ie/services/planning/planningpolicy/tentcdpvariation/

In addition hard copies are available by post upon request by contacting the Central Planning Unit at (074) 9153900 or e-mailing tentcdpvariation@donegalcoco.ie.

Written submissions or observations with respect to the Proposed Variation and abovementioned Reports may be made to the planning authority in the following ways:

The deadline for submissions is on or before 4pm on Friday March 19.

Written submissions/observations made to the Planning Authority within the above period will be taken into consideration before the making of the variation. 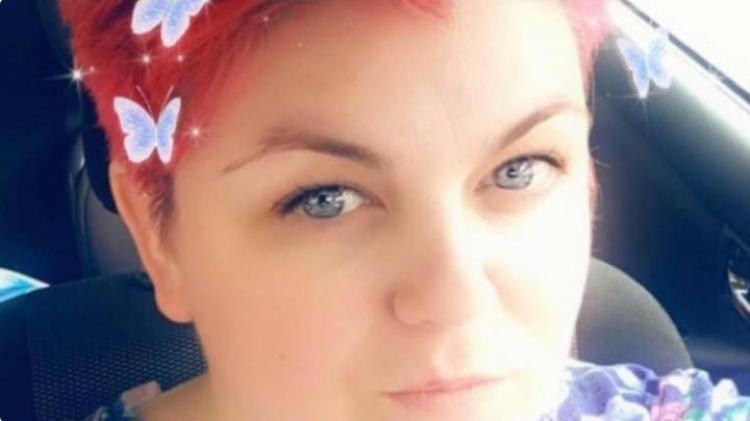 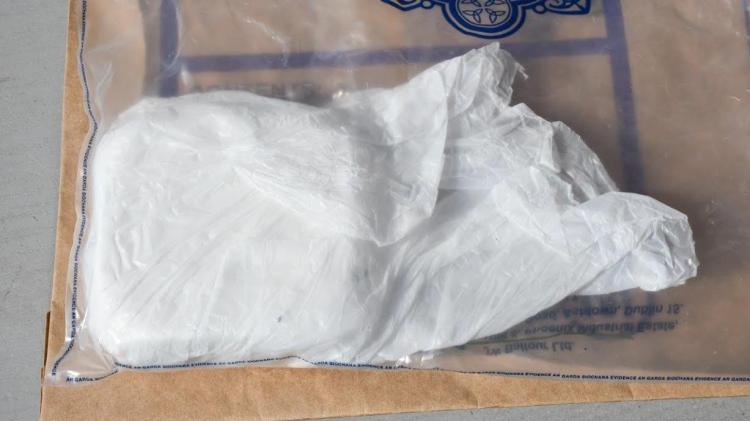