Stations covered in the research were a mix of commercial, public service, regional and community radio stations including Highland Radio in Donegal 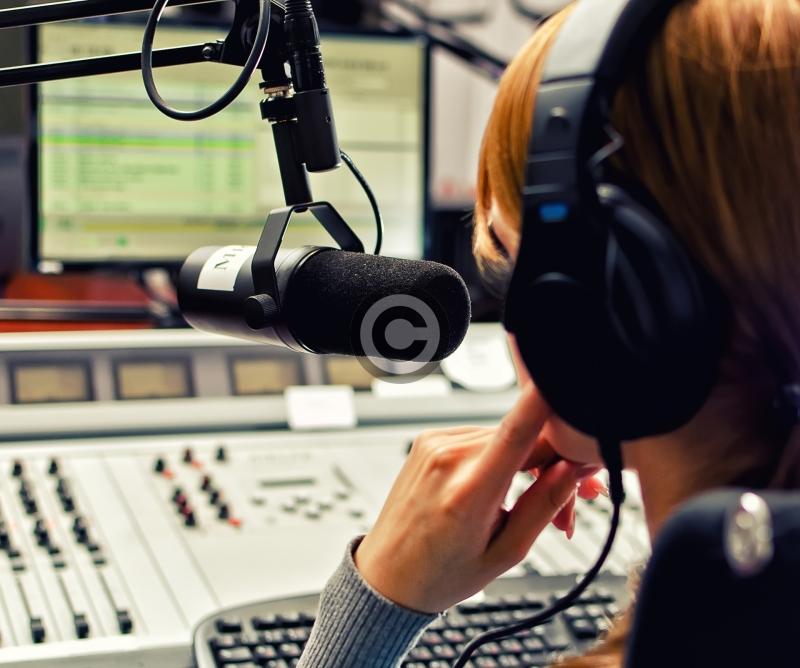 Independent radio stations need greater support with Irish language broadcasting, according to a NUI Galway report which is being published today.

NUI Galway conducted new research as the third phase of a project into the use of the Irish language on all of Ireland’s licensed radio services, with the exception of stations broadcasting exclusively in Irish.

The aim of the report, which was funded by the Broadcasting Authority of Ireland (BAI), was to investigate the views of station representatives on the obstacles to and opportunities regarding Irish language radio programming in the future.

One of the main findings from the report revealed that all independent stations need greater support with Irish language broadcasting.

Key conclusions from the research:

-Irish language output among the stations sampled remains low and is broadcast mostly at off-peak hours.

- There is considerable variation in the amount of Irish language output and no appreciable difference between stations serving the Gaeltacht and those with no Gaeltacht district in their franchise district.

-Despite this, some stations have built successful Irish language programmes over a long period and are positive about further development of material in Irish.

- Irish language programming is seen as a risk for commercial radio.

- All independent stations need greater support with Irish language broadcasting. The challenge is particularly acute for community radio due to its voluntary nature.

- Radio stations would welcome external partnerships and closer collaboration with Irish language organisations/schools to assist with programming and content.

Lack of resources and time was a commonly cited obstacle to developing Irish language content but many stations identified opportunities for development in relation to podcasting, social media and educational initiatives.

Representatives from all of the stations were interviewed for the report and case studies were carried out on three stations, Newstalk, Radio Kerry and NEAR FM.

Recommendations from the report:

- The Irish language organisation Oireachtas na Gaeilge should receive more long-term support for its work in developing radio output in Irish.
- The Broadcasting Authority of Ireland to articulate more clearly the work of its Irish language team and develop training and work placement opportunities.
- The possibilities of sharing existing programmes or creating new syndicated content in Irish should be explored.
- Following Covid-19, broadcasters should seek sponsorship for Irish language content.
- Funding for original Irish language audiovisual content should be covered in the new Online Safety and Media Regulation Bill.
- The Broadcasting Act should be amended to ensure that all radio stations produce their own Irish language content for broadcast and on digital platforms. Stations covering Gaeltacht should have more material in Irish.

Dr John Walsh, Senior Lecturer in Irish, School of Languages, Literatures and Cultures at NUI Galway and author of the report, said: “This report shows that while there is some high quality Irish language programming on radio stations broadcasting in English, output in Irish remains very low on most of the country’s radio stations, including those broadcasting to Gaeltacht areas.

“The sector as a whole requires additional support and guidance with developing Irish language material and there is an opportunity for greater collaboration with Irish language organisations. New legislation about online safety and media regulation currently being discussed provides an opportunity to deal with these issues and ensure a central place for Irish in the future media landscape.”

The first two phases of the study aimed to investigate how legislative provisions and regulatory guidance about the Irish language were reflected in radio programming. Successive Broadcasting Acts since the late 1980's have contained provisions requiring that the Irish language must be considered during the licensing process. Furthermore, the BAI and its predecessor organisations have consistently included the promotion of Irish language programming in their strategic plans over the past 30 years.

BAI Chief Executive, Michael O’Keeffe, said: “The BAI welcomes the ongoing research into the use of Irish Language on Irish Radio services which was conducted by Dr John Walsh in association with NUI Galway. The BAI was very pleased to have provided funding support for this third phase of the research project which focuses on the challenges and opportunities of Irish language programming, as articulated by station managers and representatives who have first-hand experience of delivering Irish language programming within station schedules."

The BAI thanks Dr Walsh for the work put into the project, especially given the challenges presented by Covid-19, and congratulates NUI Galway on its support for this valuable research.”