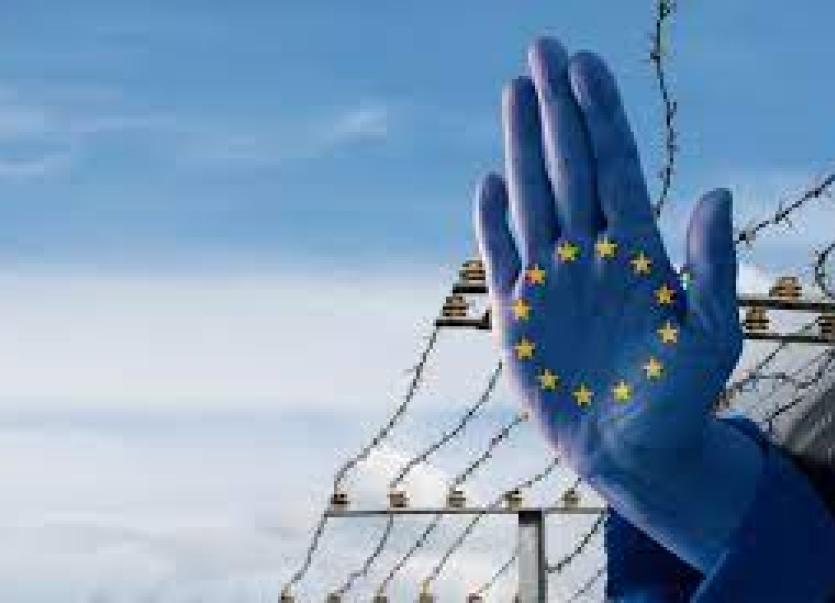 Gardaí in Donegal are now able to extend their reach right across Europe in the war against crime.

They gained full access to the Schengen Information System (SIS II) on March 15, after the EU Council approved the Irish Government’s request to join the system on December 10, 2020.

The Schengen Information System is the most commonly used IT system to control public security in Europe, which enables law enforcement agencies to check and share data on banned, missing, and wanted individuals as well as lost, stolen, and misappropriated objects or vehicles in 30 EU and associated Schengen countries.

Ireland is not a member of the Schengen borderless area, but it partakes in policing cooperation measures that are part of the Schengen Agreement and from now on acquire and submit data under SIS II.

An Garda Síochána has incorporated the PULSE and Garda National Immigration Bureau databases with SIS II, and members of the Garda and the Border Management Unit and Immigration Service (ISD) personnel will now have access to SIS data on their workplaces.

Ireland has also established the SIRENE Bureau (Supplementary Information Request at the National Entries), connected to other bureaus of Member States. It operates 24/7 to coordinate and share information related to the alerts.

Previously, Ireland and the United Kingdom did not have full access to the Schengen Information System before, limiting them to use it for law enforcement purposes only. However, the UK does not have any access since January 1 after it became a non-EU member.

A spokesperson for Letterkenny Garda Station today welcomed the development saying it had already been successfully used in Cavan and Bandon.

"Having access to the Schengen Information System gives the gardaí and our law enforcement colleagues throughout Europe instant access to real time police data and intelligence to swiftly deal with issues of serious crime with potential links to other European countries," he said.