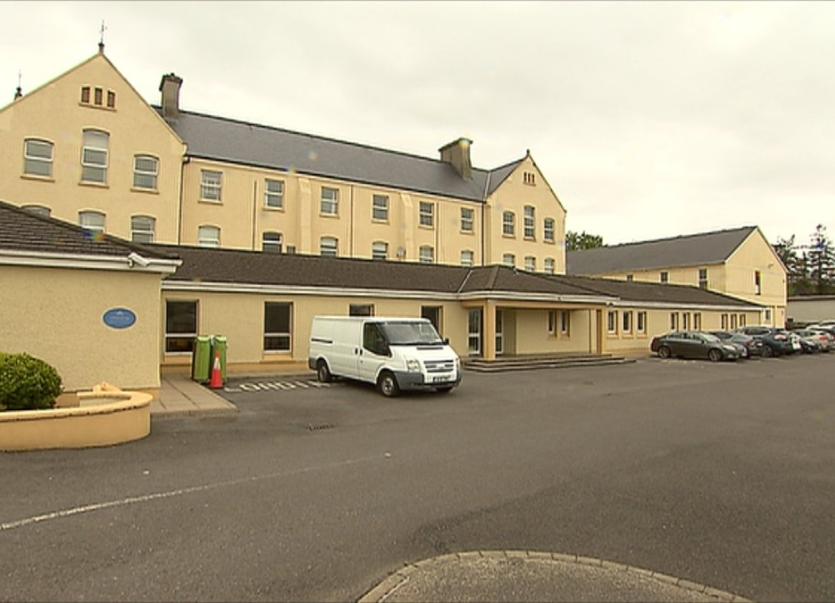 Killybegs can be important part of new technological university that is being proposed for the west and north west, a local TD has said.

Deputy Thomas Pringle made the comment after news of progress toward the new Technological University for the West and North West, was made in recent days.

Deputy Pringle said: “This is very good news for Donegal and for the region. As this application progresses, we have to make sure the new technological university recognises the potential Killybegs can play in the overall university picture for the north west.”

Deputy Pringle said it is important for the new technological university to see the Killybegs campus as an important resource that can and should be grown and developed.

He said: “I have addressed the Dáil previously about the importance of the Killybegs campus and its vital location in relation to LYIT, IT Sligo and GMIT. If you look at it geographically, there is great synergy there.

“If the new management embraces the idea of outreach and synergy, Killybegs is ready to play its part. The Killybegs campus should be embraced and developed – tourism and renewable technology are just two examples of the potential for growth. There is great potential there for it.”