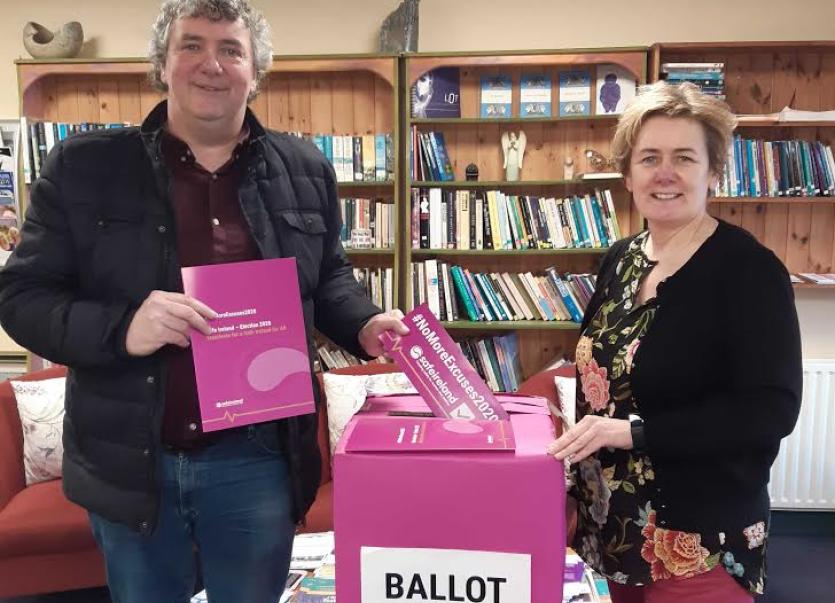 “Abuse is not only physical, it can also be psychological, financial and/or sexual. The damage it can do to the mental well-being is immense and I find it important to stand up for these issues, which is why I am an active voice for it at The Council in Europe, the home of the Istanbul Convention,” he said.

“Safe Ireland reported that at least one in three women in Ireland will experience abuse by a male partner in their lifetime. They said that in 2018, more than 1,600 children lived in a refuge with their mothers who had to flee a violent male partner, and in the same year here were 3,256 unmet requests for refuge because the services were full.

“Domestic violence is on the rise in Ireland, with femicide rates increasing every year. In my manifesto, ‘For Donegal. For the People’, I have prioritised support for local-led charities and services that provide help to victims of domestic abuse, with a particular focus on isolated areas in Donegal," he added.

He added he also wanted to see funding ensured for small, domestic violence support teams covering a large rural area and for the roll-out of a fully funded outreach programme for Donegal.

“Even though Ireland has ratified the Istanbul Convention, it has yet to implement it, with a focus on prevention, protection and prosecution of violence against women and children,” he said.

He added: “Government must act on these issues as part of a comprehensive response to coercive control and domestic violence. I fully support this response, which prioritises the rights and needs of women and children in Donegal and across the country.”