Targify: Software to keep an eye on teenage drivers 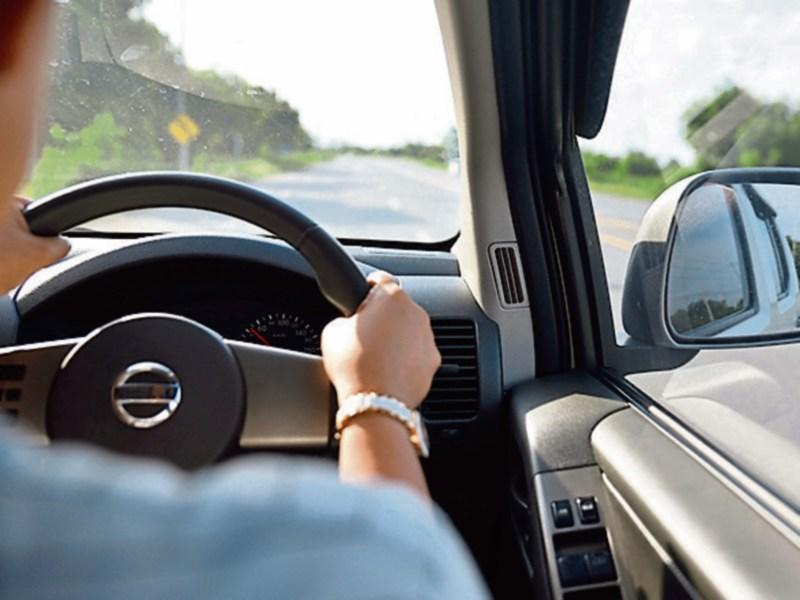 An Irish entrepreneur has launched a driver monitoring system and App to address issues surrounding the behaviour of young and inexperienced drivers on the road.

Targify is a first of its kind in the Irish market, and has been developed in order to enable the parents of young drivers to monitor their teens driving behaviour, in the hope that this will curb bad practices such as speeding, sudden braking and harsh cornering, and will ultimately lead to safer driving and safer road usage for all.

Greg McGarry, founder of Targify, has extensive experience of providing telematics expertise to the motor insurance industry, and spoke about how and why Targify came to fruition:

“According to the most recent CSO statistics there are 2,051 licenced drivers in Leitrim between the ages of 16 – 25 and as the parents of these drivers will know – how these young men and women behave on the road is a source of worry for Moms and Dads throughout the country.

Are they driving carefully or dangerously? Are they keeping within the speed limit or going too fast? Are they hitting the pedal too hard or driving responsibly? Parents simply can’t be sure, and that's a big worry.”

The Targify App will let parents know in real-time how their children are driving.

Mr McGarry continued, “For the first time, parents will be able to independently buy an inexpensive product that can give them real-time feedback on their son's or daughter's driving and possibly save their lives.”

A tiny device is plugged into the car and an App on the user’s phone will tell them if there's excessive speed or acceleration, harsh braking or dangerous cornering;

It also gives a driving score so that improvements can be monitored on a weekly basis;

With its location data it can also be used as a tracking device if the car is stolen.

Young drivers are the most vulnerable on Irish roads. Between 2014 and 2017, 47 learner drivers were involved in fatal collisions, an average of almost one per month.

Mr McGarry says being able to avail of this technology independent of the motor insurance industry is important, as young drivers can use it to improve their driving without fear of any infractions hiking their premiums for years to come,

“Parents do want to keep an eye of the behavior of their new drivers, but there's a worry currently that if that data is shared with insurers it will somehow be held against them in future.

With Targify, they can monitor and almost literally steer the improvements of their N-plate drivers at a critical time of their driving lives."

Mr McGarry said the system is a redeployment of existing technology currently in operation across the globe,

“We had already supplied this to insurers around the world, but we have made some modifications and enhancements so that it can be used on a more individual basis – by the parents or guardians of young drivers”.

Targify costs €99.99 plus a monthly subscription fee of €14.99. Parents can easily fit the device themselves and then receive the driving data on the Targify App.