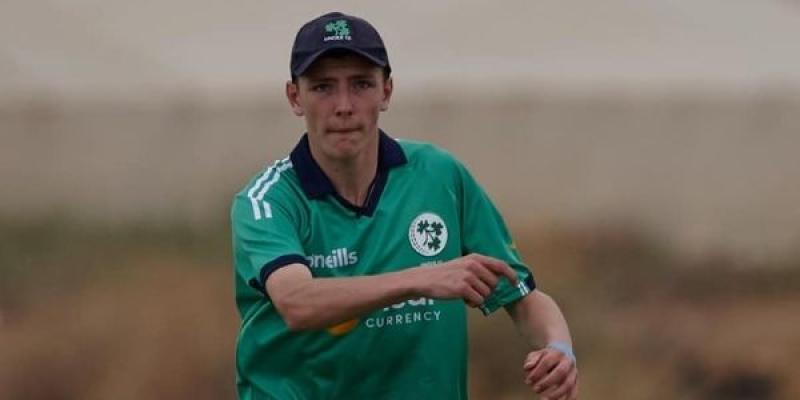 St Johnston lost out by 81 runs to defending champions Bready.

Teenage ace Macbeth, who played for Ireland in the Under-19 Cricket World Cup earlier this year, has joined Bready.

He was back down the Railway Road on Saturday to post 23 runs and help his new club get off and running.

Macbeth’s stand was ended when he was caught by Anil Kumar off the bowl of Michael Rankin.

Timing everything for Glen Harron and Copany Rovers

St Johnston began well with Nathan Cole and Kumar claiming the opening three wickets for the loss of only 19 runs.

However, Macbeth and Irosh Samarasooriya - who posted 66 runs - steadied the Bready ship.

An understrength St Johnston couldn’t really muster a response, Jacob Marowske, an ex-Bready player, hit 18, their best with the bat as they were put all out for 115.