Wins for Donegal athletes at Firmus Fab 5 Meet in Belfast

There were golds for Letterkenny AC and Lifford-Strabane AC athletes 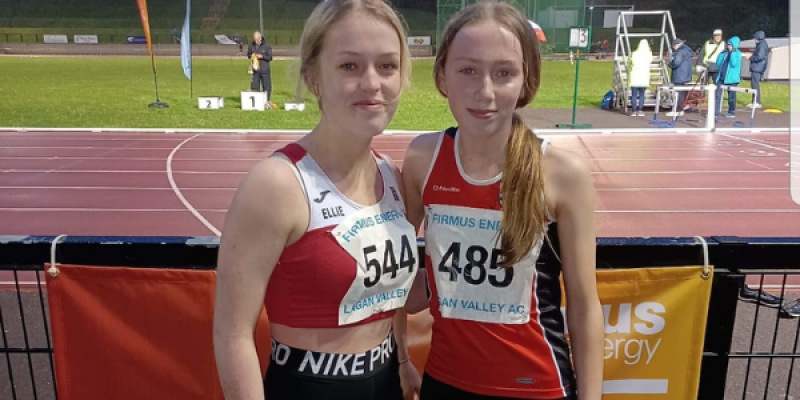 There was success for Donegal athletes at the Firmus Fab 5 Meet in Belfast on Thursday night.

In the under-11 boys’ turbo javelin, James Davison of Letterkenny AC was second with a 17.65m throw.