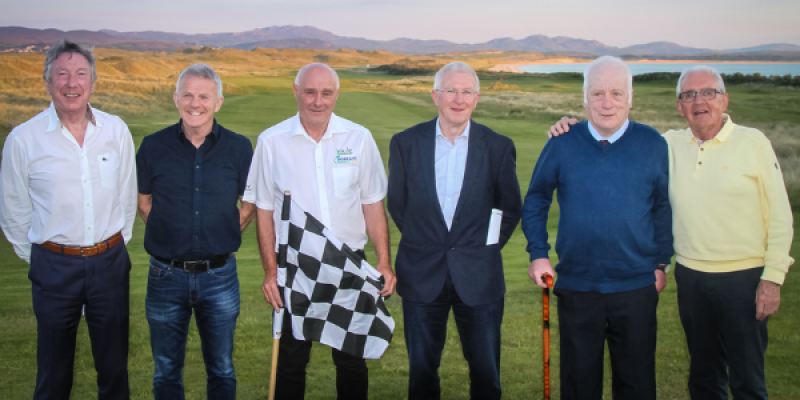 The Joule Donegal International Rally returns this week - with an entry list to really whet the appetite.

On Friday morning, 161 crews will leave the start ramp and make for 20 of the most testing stages of rallying in the world.

Competitors will take on 301km across 20 special stages in the only three-day rally remaining on the Irish rallying calendar.

The Friday stages see two loops each of Dooish Hill, An Grianan and Mouldy Hill, the same as the last staging in 2019.

Gartan has traded placed with Fanad Head with Gartan now alongside High Glen and the famous Atlantic Drive on the third and final day.

Sam Moffett will be back in an attempt to retain his crown while his brother, Josh, has won five times in five starts so far in 2022.

“The challenge will be taken up by these drivers; some of them are the best in Europe. We put the test down and they take it up,

“There isn’t an event in Europe that will hold 210 cars and that’s what we’ll have out (junior and historic events also take place over the weekend).

“We are expecting a big crowd ad we’re appealing to everyone to abide nay the marshals and keep the rally in a safe place.”

Chairman of the Donegal Motor Club Brian Brogan said the entry and the expected influx of people into Donegal was a ‘huge vote of confidence’.

He said: “It’s very important to see people back here now. We had a big gap to 2019, but people want to be back and are glad to be out again.