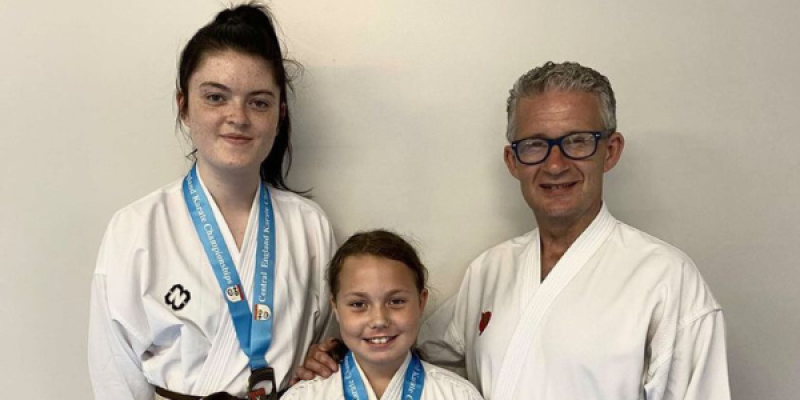 Both fighters from the Lifford-based Three Rivers club performed exceptionally and were unfortunate not to bag golds.

The Championships were held at the University of Worcester Arena.

Three Rivers is the only club in Donegal associated with ONAKAI, the Irish national governing body.

Coached by Martin McNamee, the club is open to new members.