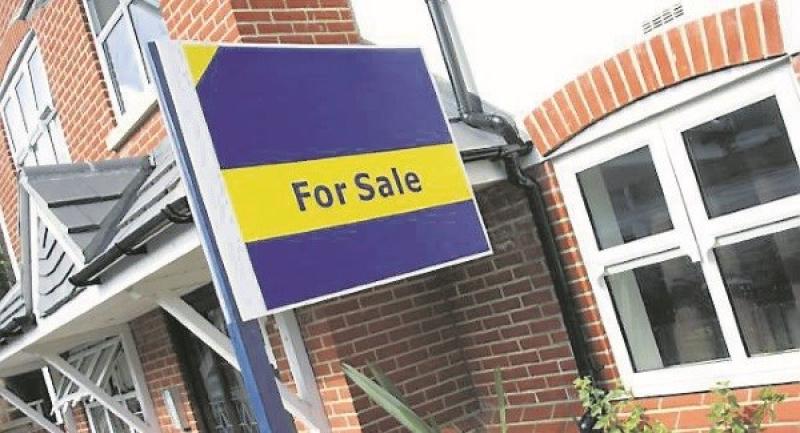 Sinn Féin Finance spokesperson Pearse Doherty TD has challenged the government on their failure to acknowledge the serious threat posed by Fine Gael’s housing crisis to the Irish economy.

Speaking following Oral Questions during which he questioned Minister for Finance Pascal Donohoe on the government’s response to the crisis, Deputy Doherty said: “The European Commission has named the severe housing shortage in this state as a major threat to the Irish economy.

“Soaring rents and extortionate house prices are contributing to a daily struggle by countless families to make ends meet. Citizens in this state are faced with some of the highest living costs in the developed world.

“On top of the 10,000 citizens now forced into homelessness, the housing crisis threatens our ability to attract investment and workers from abroad, while placing additional financial pressures on business.

“The government may pay lip service to the crisis they have created, but there is only one solution which they refuse to acknowledge.
“Sinn Féin says clearly that the only responsible course of action is investment. In the coming budget, we would double investment in social and affordable housing from the government’s spending in 2018.”