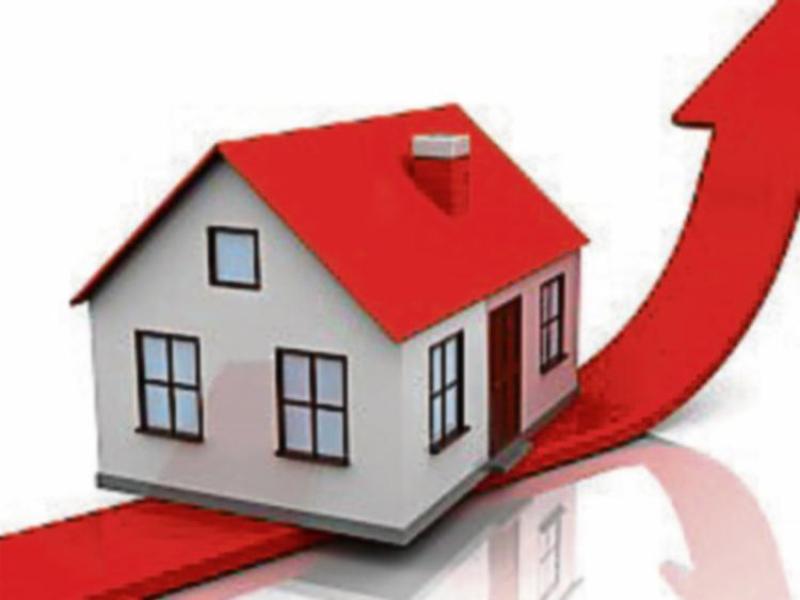 Property prices in Donegal remain unchanged, according to the latest MyHome.ie Property Report in association with Davy.

The report for Q2 2018 shows that the median asking price for a property in the county remains at €130,000. This is the fourth consecutive quarter in which prices in Donegal have stayed static.

Despite this trend of consolidation, prices remain 3.7% behind where they were this time last year at 135,000. Donegal is the only county nationally where prices year-on-year have fallen.

The asking price for a 3-bed semi-detached house in the county was also unchanged both year-on-year and quarterly at €95,000.

The number of properties for sale in Co Donegal on MyHome.ie is up 4.9% from the first quarter of the year but remains 8.3% down on the level of stock for sale this time last year.

The average time to go sale agreed on a property in the county now stands at eight months. The report found that while house prices are continuing to rise the rate of inflation is slowing, due in the main to tighter bank lending.

The median asking price for new sales nationally is €270K while in Dublin it’s €384K.

The author of the report, Conall MacCoille, Chief Economist at Davy, said that the slowdown in house price inflation should be welcomed as double-digit price growth could not be sustained over the long term.

Angela Keegan, Managing Director of MyHome.ie said the improvement in stock levels, particularly in Dublin was most welcome.

“Our data shows that stock levels nationally are up 3.7% on the year to 21,600, the first positive growth since 2015. In Dublin where the housing shortage is most acute, stock has risen by 25% to 5,000 homes which is very positive. There are also now 409 new housing developments listed for sale on MyHome – well up from the 342 in mid-2017” she said.