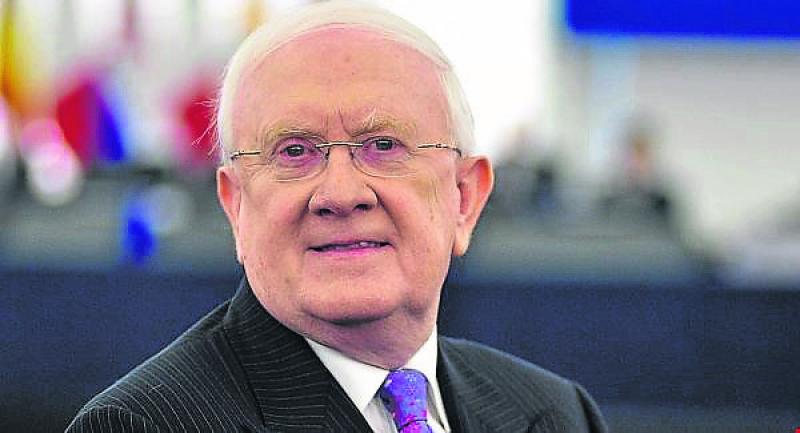 Dungloe Community Housing project is at tender stage and tenders are being sought at present.

The Department of Housing funded project for Community Group Houses will consist of three housing units of four individual self-contained bedrooms at Fair Hill Dungloe, the formal approval was granted to the Parents and Friends of Donegal Housing Association for this development to progress to construction stage.

Each proposed unit will consist of four individual living accommodations – made up of ensuite room up to current HIQA standards and each unit then will have a communal sitting room, quiet room, visitor room and dining room.

Deputy Pat the Cope Gallagher Leas Cheann Comhairle welcomed the fact the project has moved to tender stage - approval for planning permission was granted in March of this year. When completed it is anticipated that the three units will provided assisted living accommodation for 12 people in total. This development will replace the existing unit on the Church Road at Dungloe. The proposed new development will be funded by the Department of Housing and Local Government and I expect construction works to begin by end of year at the earliest.

Deputy Gallagher added "I wish to pay tribute to the parents and friends of the Donegal Housing Association project, who have worked tirelessly and have brought the project to this stage. They have dedicated a great deal of time and planning into making this project a success and now as the project moves to tender stage they have a great deal to be proud of . I wish also to pay tribute to the officials of the Housing Section of Donegal County Council for their excellent work on this project."

He said he would maintain the pressure on the Department of Housing; in order that this project moves seamlessly into construction stage as soon as possible.

The tenders for the Dungloe project are to be returned by September 10th 2018 and after the necessary appraisals a contractor will be appointed.

"I  would then expect this project to be underway without any further delay as soon as the tender stage is completed and a contractor appointed. The new development will be an immense benefit for the broader community and west Donegal," he added.