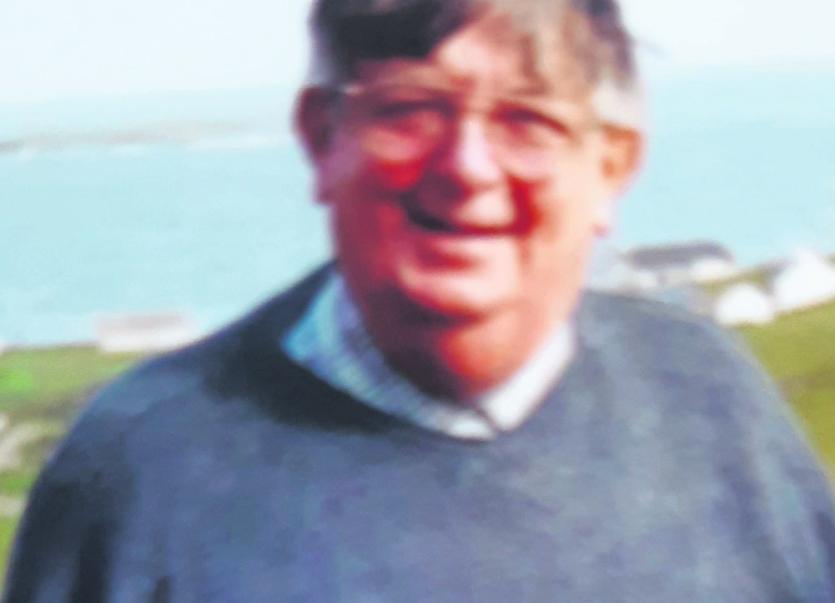 The death occurred on December 16th at the Lister Hospital, Stevenage of Donald Palmer Saville following a short illness.
Donald was born in Letchworth, Hertfordshire on 15th September 1930. While working in Africa in the late 1950s he met his wife, Elizabeth Kennedy, whose family had moved from Dromore, Ballintra. The couple married and had a son John.
Some years later they moved back to Letchworth. Elizabeth and Donald bought a beautiful thatched cottage in the mid 1970s at Doobally, Ballyshannon. There they spent many long happy holidays.
Donald was a talented bridge player and took part and won many events locally and in other parts of the country. He also enjoyed fishing and shooting and had a wealth of knowledge on history and numerous subjects.
He was predeceased by his devoted wife Elizabeth in August 1918.
Donald will be sadly missed by his neighbours and many friends he made during 44 years in his beloved Donegal.