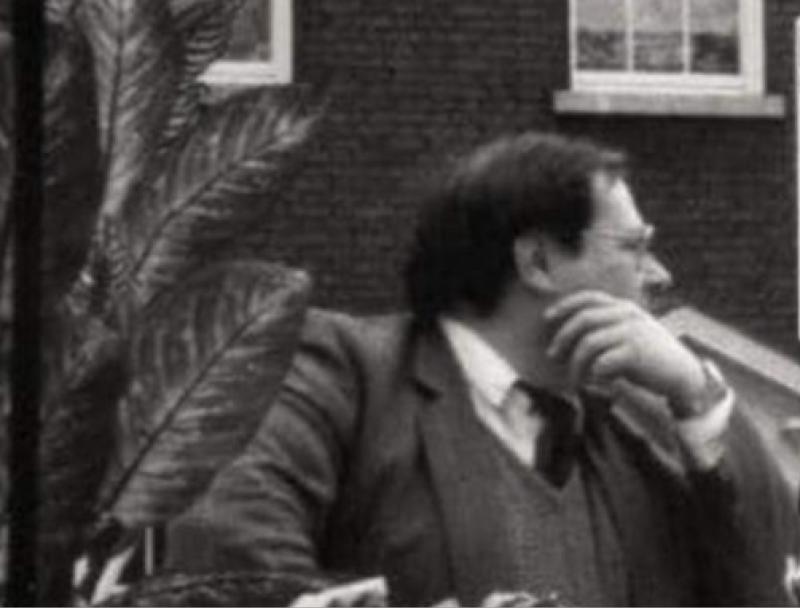 The founder of one of Donegal’s most famous hotels has died following a short illness.

Jody Gysling’s dedication to his vision saw a little corner of Lough Eske at the foot of the Bluestacks transformed into the multi award winning and hugely popular wedding venue,  Harveys Point Hotel.

Loved by visitors and locals alike, Harvey’s Point helped put Lough Eske on the map and it played a big part in developing tourism in Donegal Town.

From the Sunday lunch carvery to the fine dining restaurant and delicious bar food, Harvey’s Point always delivered the perfect balance between high quality food and service, and a warm, down to earth friendliness.

The Harvey’s Point story began back in 1983 when Switzerland native Jody Gysling bought a little slice of Donegal - the cottage belonging to the Harvey brothers on the shore of Lough Eske.

This was a perfect sanctuary from his hectic life in Switzerland, and Mr Gysling worked hard to develop this boggy bit of land into his Donegal home. He was welcomed by the local community, and regularly entertained visitors from Switzerland and elsewhere.

As time went on, Mr Gysling started to put down roots in Ireland, and the seeds of Harvey’s Point were sown when he built a small, four-room guest house.

In 1989, Harvey’s Point opened with 20 guest rooms and a restaurant.

Mr Gysling’s brother Marc was an integral part of the team from the outset. So too was Marc’s future wife Deirdre McGlone who initially came to work in the hotel for a summer job, and who, over the years played a huge part in cementing Harvey’s Point’s reputation for outstanding hospitality.

With ongoing investment in the hotel, it grew to its current 64 suites in the main hotel; the Lodge which features 13 compact cabin style rooms; the ballroom which hosts Sunday lunch, weddings and the famous summer Cabaret; the Garden Suite; the Lakeside Restaurant; and Harvey’s Bar with its glass-covered terrace almost on the shores of Lough Eske.

Along with Marc and Deirdre, Jody Gysling always had a hands-on approach in the running of the family hotel of which he was extremely proud.

The business was sold in 2019, leaving the extended Gysling family with time to enjoy a well-earned rest while also exploring new ventures.

Jody Gysling passed away in Portugal on Thursday morning, following a short illness. He will be greatly missed by his wife Renate; his brother Marc, sister-in-law Deirdre, nephews and niece Carl, James and Christina; his two sisters; his extended family and friends in Donegal and Switzerland; and the many members of the Harvey's Point family over the last 30 years.

Funeral arrangements have not yet  been announced.