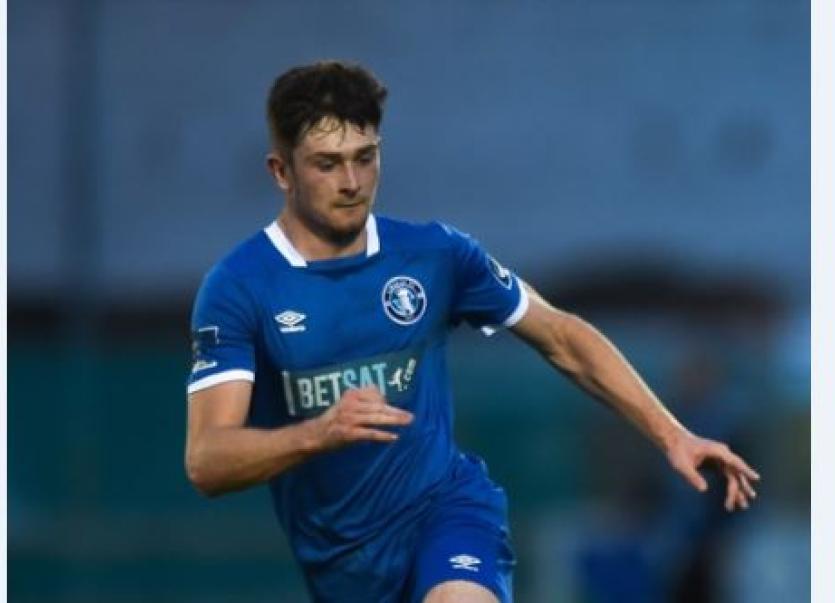 Exactly a month out from the start of the new Premier Division season, Finn Harps have announced a double signing with Mark Russell and former Limerick FC player Karl O'Sullivan agreeing deals.

Harps play Sligo Rovers in Ballybofey in their first game of the 2020 campaign on February 14.

And as the countdown to that game continues, the club held a press conference in Letterkenny this evening during which it was confirmed that Russell and O'Sullivan have been added to the Harps squad.

Russell made 25 starts for Harps last season.The Scotsman arrived at Finn Park last March after a brief spell with Falkirk, having begun his career with Greenock Morton. The news is sure to be welcomed by supporters as Russell’s performances towards the end of the season left fans eager to see him back in blue and white in 2020.

Karl O'Sullivan joins the club having spent the past two seasons at the Limerick FC, making over 50 appearances between both the Premier and First Division. He has also featured as part of the Ireland U21 squad under manager Stephen Kenny. O'Sullivan is a winger by trade, but is also capable of filling in at full-back as well as further forward.

Speaking on his return, Mark Russell said: “Last season was definitely an enjoyable one. We achieved our goal and it was a great season for everyone involved.

"I was also pleased to play as much as I did. I spoke to Ollie at the end of the year and we kept in touch throughout the off season.I was always keen on coming back and once he had committed to the club and signings started coming in I knew its where I wanted to be. 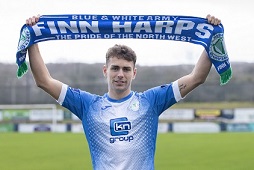 Back again for another season - Mark Russell

"It was a bit of a tough time for me when I first arrived. It took me a while to adjust but in fairness to Ollie he let me go home when he could and I think once I did settle in my performances really improved.

"It's hard being away from home but I really did enjoy my time here and I'm glad to be back.”

Manager Ollie Horgan is delighted to have Russell back in Ballybofey.

“Its great to have Mark back for this season," he said.

"It took him a while to get settled when he signed but in fairness to him once he got a spot in the team he made it his own. He was an important player for us in the relegation battle and his early goal against Drogheda helped us to settle and ultimately stay in the division.”

Meanwhile Karl O'Sullivan said he's happy that  Horgan has given him the opportunity to play in the Premier Division again.

"While playing for Limerick a couple of years ago I really enjoyed the challenge. It was a difficult season for the club on and off the pitch last season but I'm excited for a fresh start."

Ollie Horgan said: "Karl is a talented lad and we're happy to have him. He gives us something different on the wing but he's well able to fill in wherever he's needed.

"To have over 50 appearances in the League of Ireland having just turned 20 says a lot about the ability and dedication that is there. He's eager to get the head down now and give the Premier Division another go." 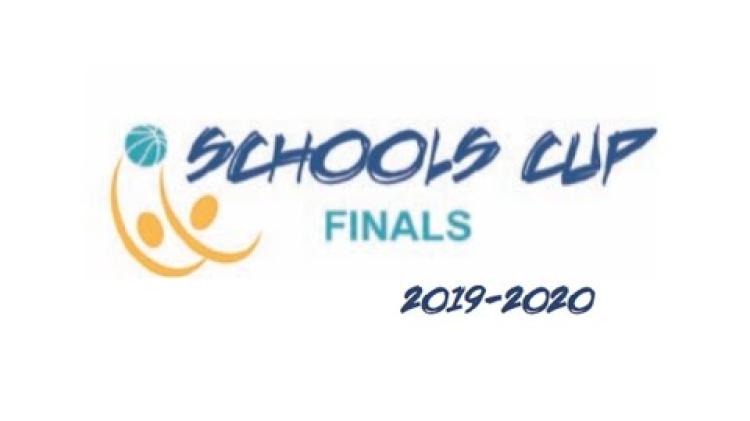 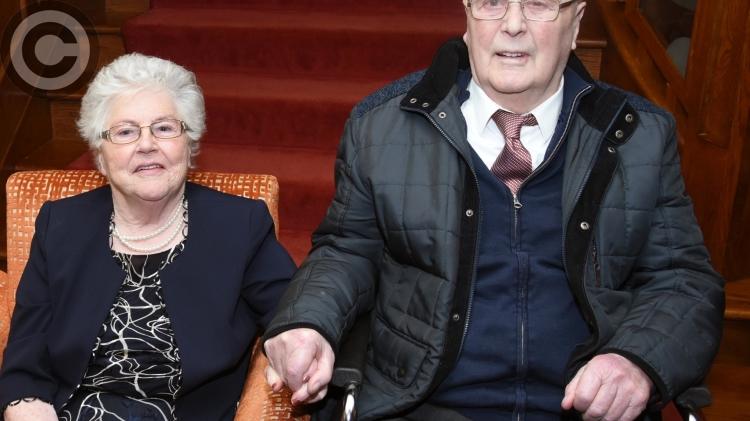