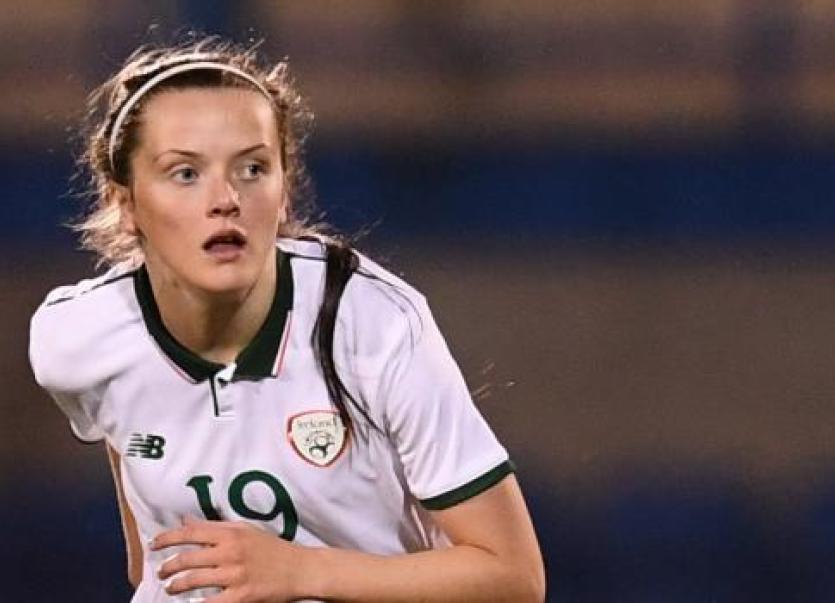 A Donegal player was part of a Champions League side that won in a penalty shoot-out last night.

Nineteen-year-old Tyler Toland, from St. Johnston, was a substitute for Glasgow City who defeated Dublin side Peamount United in the UEFA Women's Champions League.

The game ended scoreless, with the Scottish side winning 6-5 on penalties.

It was a cruel blow for the League of Ireland’s Women's National League champions who will feel that they deserved more from this Qualifying Round tie.

Glasgow introduced Republic of Ireland international Tyler Toland for the start of the second half.

She is currently on loan from Manchester City.