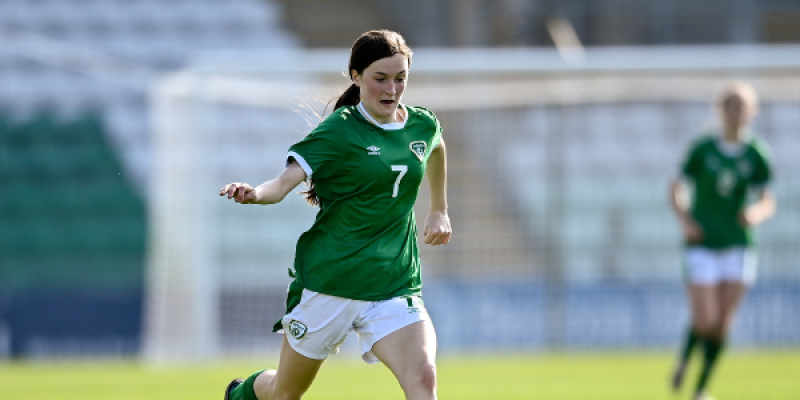 Keri Loughrey has been called up to the Republic of Ireland Under-19 squad. Photo: Sportsfile

Keri Loughrey has been named on the Republic of Ireland Under-19 squad for an international friendly next week.

The Girls in Green will face England at St George’s Park on Thursday, June 30.

Dave Connell has selected a new-look squad with many players unavailable due to undertaking their Leaving Certificate exams, so there are first call-ups for some WU17 players.

Buncrana woman Loughrey, who plays for the Donegal Women’s League in the national league, is among those called up to the squad.

Owen Coyle: The Gorbals boy who has stayed true to west Donegal roots

The well-travelled Owen Coyle has recently taken over as manager of Queen's Park, but he has remained loyal to his roots in Gweedore and Gorthahork

This camp is to begin preparations for the UEFA WU19 European Championship Qualifiers in October, where they travel to Poland to take on the hosts as well as Northern Ireland and France.