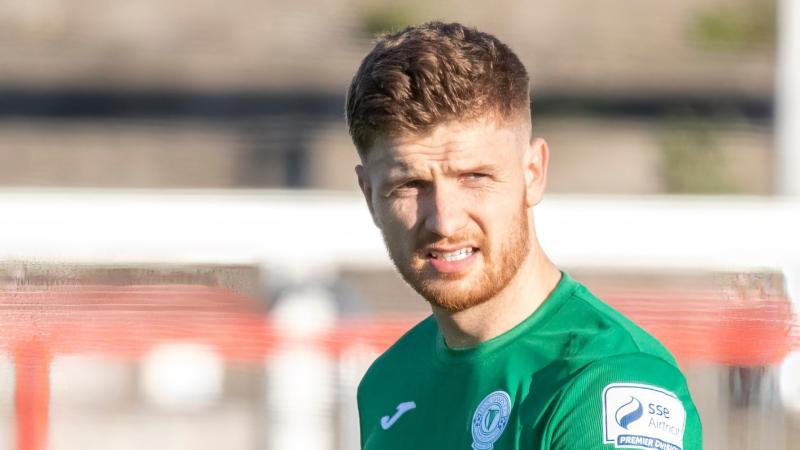 Striker Robert Jones, if truth be told, had the media fraternity in Tolka Park sifting through the search engines on Friday night with the Glasweigan’s name on the Finn Harps team sheet ahead of their SSE Airtricity League Premier Division clash with Shelbourne.

The 6ft 4in frontman Jones, 26, began his career with BSC Glasgow before spells with East Fife, Albion Rovers, Stranraer, Dumbarton and most recently Clyde FC.

Jones has been in contact with Harps manager Ollie Horgan since late May and although the home fixture against Shamrock Rovers came too soon for his registration to be processed in the July transfer window, he was in from the off on Friday.

Listen: 'We need to take a long, hard look at ourselves', says Ollie Horgan

“I started talking to the gaffer about a month, maybe a month and a half ago,” Jones told DonegalLive. “Ollie spoke to me about the club, what they’re trying to do and the need to turn things around a wee bit.

“His message was clear in what he needed me to do so it was just a matter of waiting for the window to open. I’ve been playing in Scotland the last few years and this is something new. I’ve enjoyed it so far and it is a good group. It’s a different environment and I think it was a good decision."

Damien Duff’s Shelbourne ran out 3-1 winners in Drumcondra, with Jones one of three new faces that featured for Harps, with Australian Liam McGing - who last played with Sydney FC in the A-League having played a couple of seasons with Wellington Phoenix - a second half substitute, as was Harps academy player Aaron McCaffrey from Dungloe. 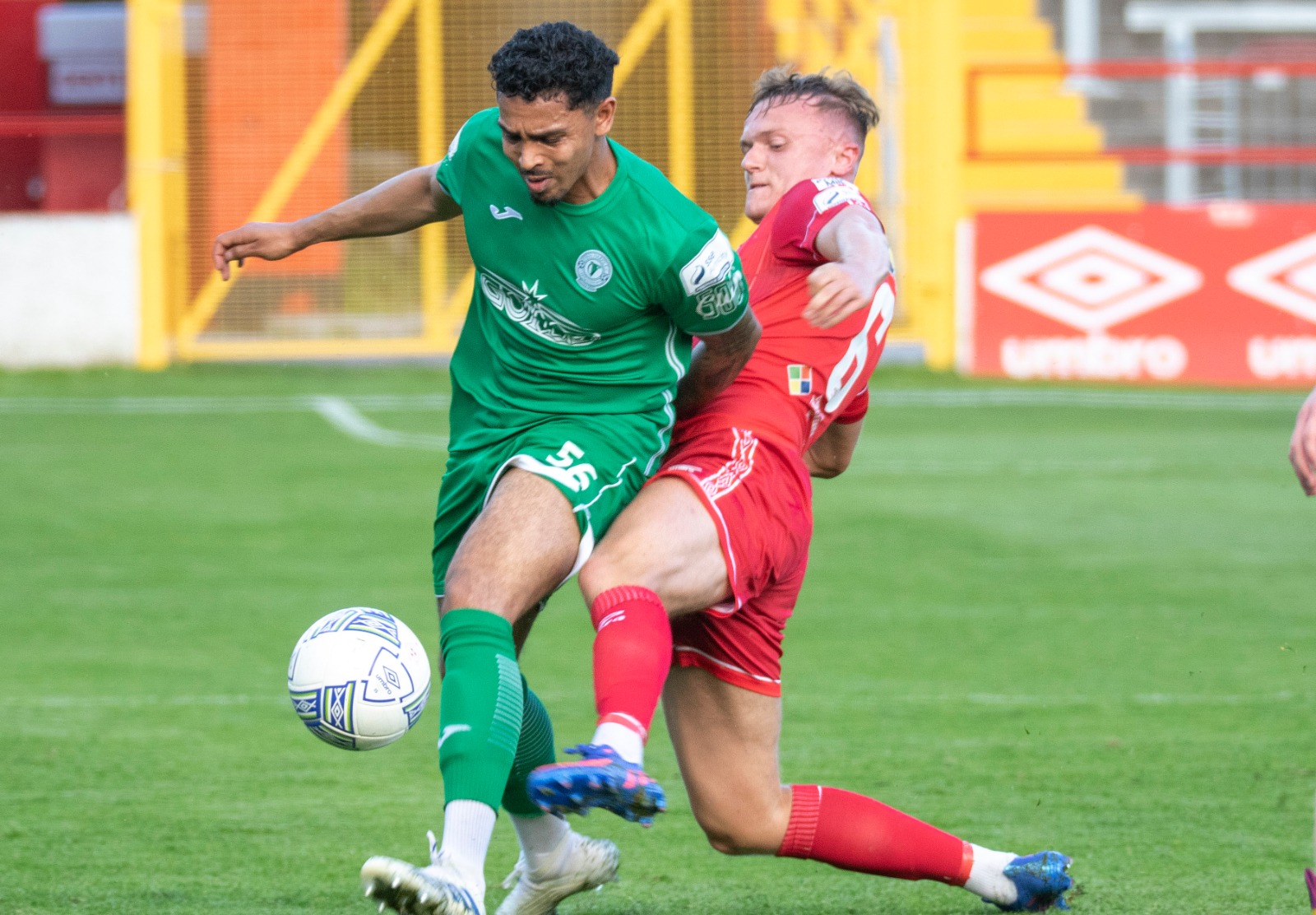 Another Scot, Harry Nicolson, who came through the academy ranks of Inverness Caledonian Thistle with loan spells at Elgin City and Clachnacuddin, was also listed among the substitutes.

Two wins over Shelbourne remain Harps’ only victories of the season and they sit second from bottom on 12 points following 22 games, which is a statistic in stark contrast to their start last season which yielded three wins and 10 points from the opening four encounters.

Shelbourne prove much too slick for Finn Harps at Tolka Park

Ollie Horgan's team went down in Drumcondra with some new signings on board, which means they've gone through an entire set of fixtures without a victory

However, with 12 players having left in the close season, Horgan was forced into an extensive rebuilding job, which is still in the construction stage as was evident on Friday. Harps welcome Derry City on Sunday, after their Uefa Europa Conference League first qualifying round second leg tie on Thursday away to Latvian side, Riga FC, having lost 2-0 at home last week.

“I’m sure we've got enough quality,” Jones added. “No matter where you play it’s always a challenge so all we can do is give it 100 percent every week and try and turn this around.

“It’s disappointing of course that we lost but I managed 90 minutes in my first game. I was hoping to play last week but seeing the game was on July 1, we had to wait until it came through. I’ll just try to do my best. We’ve Derry next up and it’s the derby so we want to try and kick on.”