Donegal woman who lost her life in Australian accident named 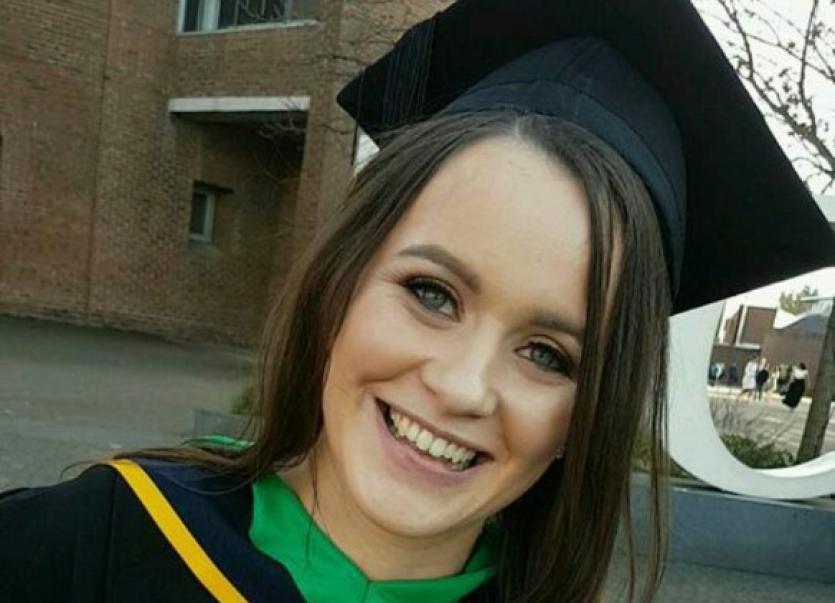 Mary Ellen Molloy was working as a nurse in Melbourne

The young Donegal woman passed away when the taxi she was travelling in was hit by a falling tree in Australia has been named.

Mary Ellen Molloy, 26, from Ardara, passed away at around 4 pm Irish time on Friday in Melbourne where she was working as a nurse. It is understood from preliminary reports that suffered a heart attack en route to the hospital.

She was a staff nurse at the Royal Melbourne Hospital and a past pupil of St Columba’s Comprehensive school in Glenties.

Mary Ellen was travelling in a taxi when a falling tree hit the vehicle wounding her. She was accompanied by another Donegal colleague who suffered head and back injuries.

She is survived by her parents Terence and Angela Molloy of the Blue Haven in Kilcar and brothers John Ross and Karl Joseph.

She is a niece of 1992 All Ireland winning captain and county councillor Anthony Molloy.

Speaking to the Democrat this morning on behalf of the family Anthony Molloy said: "I would like to sincerely thank the hundreds of people from both home and abroad for their support. As a family, we are just numb with grief.

" The house will be private for the next day or two to allow the family to come to terms with their grief. This is every parent's worst nightmare."

Ms Molloy was a regular visitor back home to Ardara maintaining her wide circle of friends and was very proud of her parents’ business which she actively promoted on social media.

She has been described as a "vivacious and lively" young woman who was living out her dream in Australia.

The family are struggling to come to terms with the severe shock and freak nature of the accident that has caused the loss of life of their only daughter, a family friend said.

In a statement, The Royal Melbourne Hospital said: “We send our deepest sympathies to the nurse’s family and friends, who are grieving over this heartbreaking loss."

The driver, a 38-year-old man, and the front seat passenger, a 25-year-old woman, were not injured.