Donegal man on the mark for Toffees 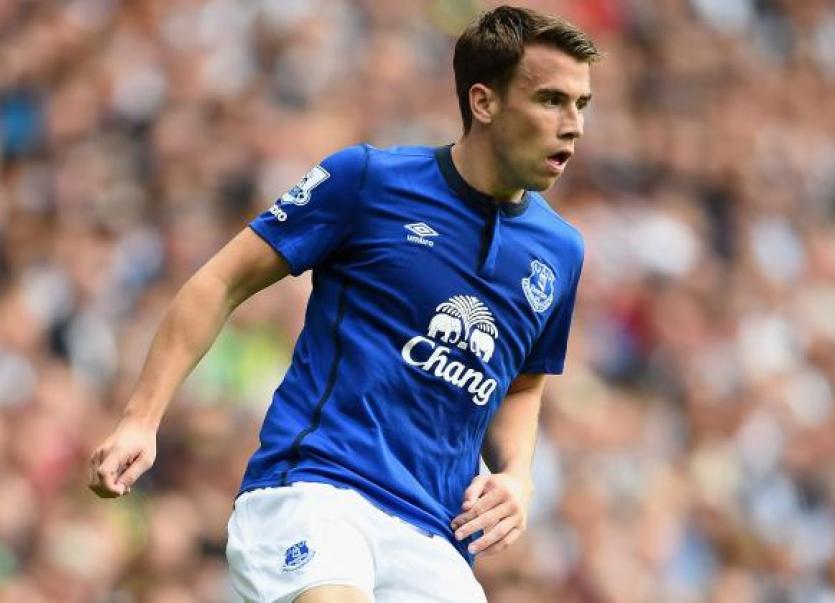 On an eventful night on Merseyside, Seamus Coleman scored the first for Everton as they got the better of Arsenal in Tuesday night's Premiership clash.

The Killybegs man glanced home an equaliser on the stroke of half time after Arsenal had taken an early first half lead through Sanchez.

The goal proved crucial as Everton went on to secure a confidence-boosting 2-1 win thanks to Ashley Williams' first goal for the club.

The victory moves Everton up to seventh in the table and maintains their good run of home form. Arsenal miss out on the chance to go top.