Letterkenny Gaels no match in second half 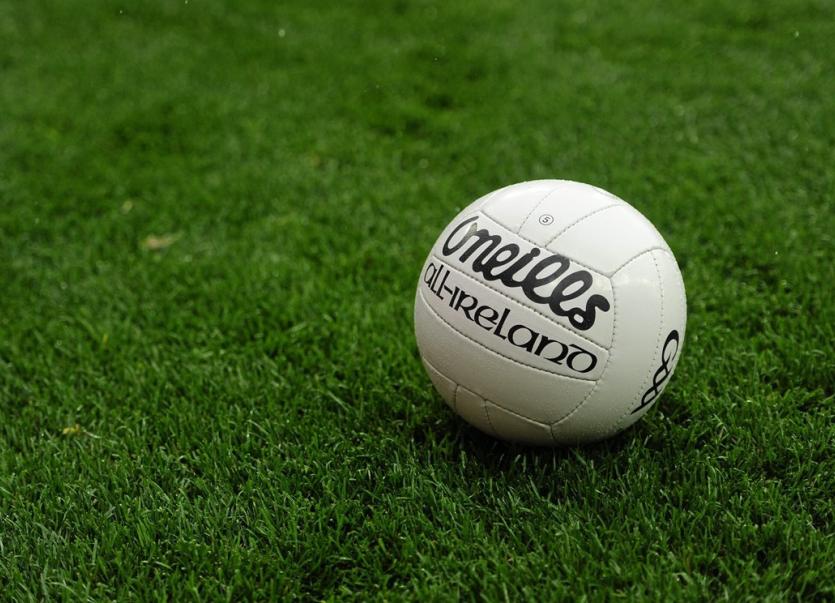 Naomh Muire continued their recent good form with an excellent victory over an injury hit Letterkenny Gaels at the Glebe.

The Gaels opened the scoring with a point from Oisin Cannon before Darragh White hit back for the Annagry boys.

Midfielder Brendan O’Brien kicked a great long range score and Oisin Cannon palmed to the net after a good build up from Conor McBrearty for the game’s opening goal.

Sean ‘Yank’ Boyle and McBrearty traded points before Naomh Muire reeled off three without reply from from Aidy O’Gara  Whyte and Harry Harden.

McBrearty made it a two point game before the game was held up for a number of minutes after the Gaels wing back Oisín McElhinney suffered a foot injury.

And the visitors went six up shortly after the resumption point thanks to a well struck Harden point.

McCafferty and Thomas Duffy added two more goals  late on and McBrearty netted for Gaels on the stroke of time.