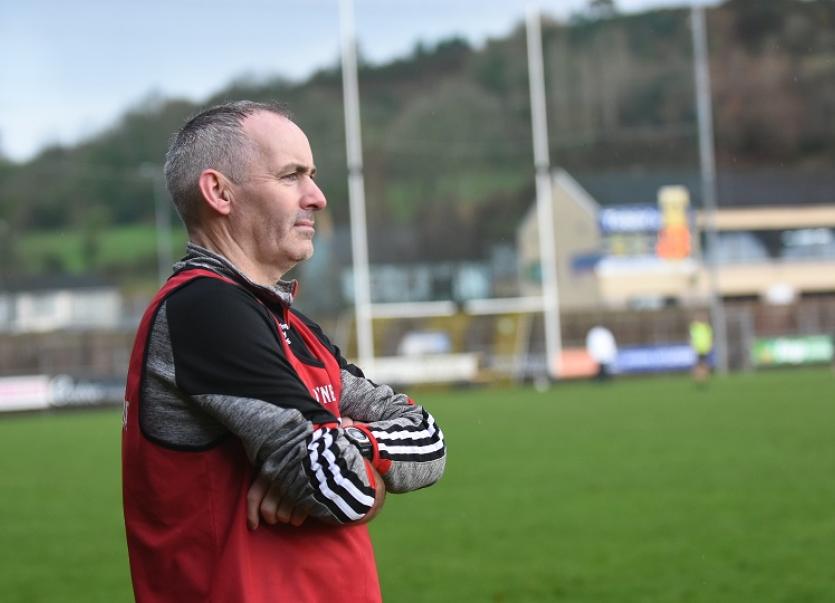 Red Hugh's manager Seosamh McKelvey has said Sean O’Heslin Park, the venue for Sunday’s semi-final, is not suitable for an All Ireland club semi-final.
The Red Hugh's manager said the choice of venue is demeaning to the two clubs involved.
McKelvey saw the ground for the first time last Sunday and he was not at all happy with the pitch and playing surface.
“We trained on the pitch on Sunday and the grass was long,” he said.
“The pitch was wet and heavy and there was no great life to it.
“The general facilities like the dressing rooms etc are very good and there is a fine stand. But I don’t think the pitch is up to the standard you would expect for an All-Ireland semi-final.
“The grass was far too long and given the weather I cannot see it being cut before Sunday.“I’m not making excuses - it is the same for the two teams - but that does not make it right. I’m not making a case for Red Hugh's. I’m making it for the two teams and I wonder do the people that select the venues inspect them before making the fixtures.
“I think overall it is very disrespectful to the players and to the competition, which is unfortunate.”
Easkey trained on the ground on Saturday.
Sean O’Heslin Park was opened in 1952 and was the main ground in Leitrim until Pairc Sean Mac Diarmada in Carrick-on- Shannon in 1964.