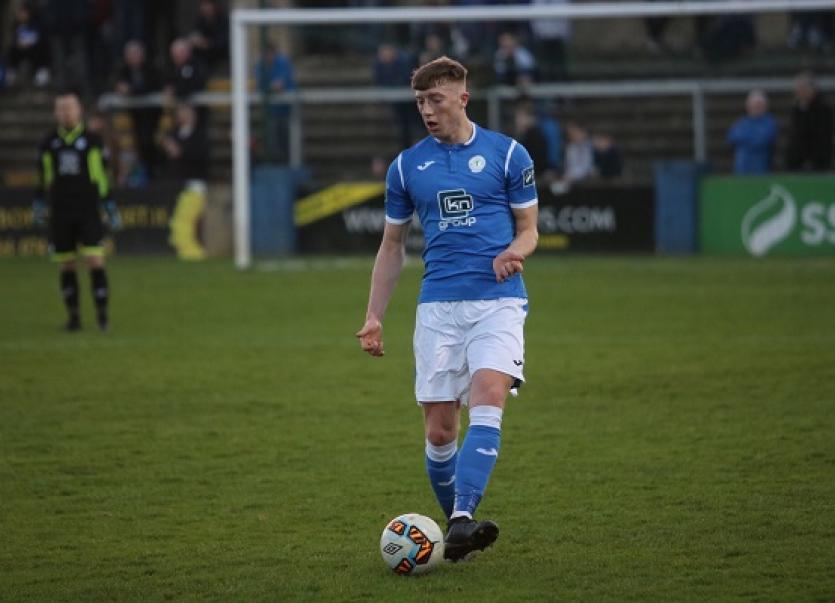 Donegal town native and Sligo Rovers midfielder Jack Keaney along with Finn Harps defender Sam Todd have reported for the Republic of Ireland U-21 training camp.
Sligo Rovers' Jack Keaney has linked up with the squad replacing Waterford midfielder JJ Lunney in the squad who picked up an injury in the pre-season match against Bray Wanderers, whilst Mahon has been replaced by Harps defender Todd for the 3-day training camp.
The squad are set to train at FAI National Training Centre, Abbotstown ahead of their match against Ireland Amateurs at Whitehall on Wednesday, February 6, with kick-off at 7.45pm.