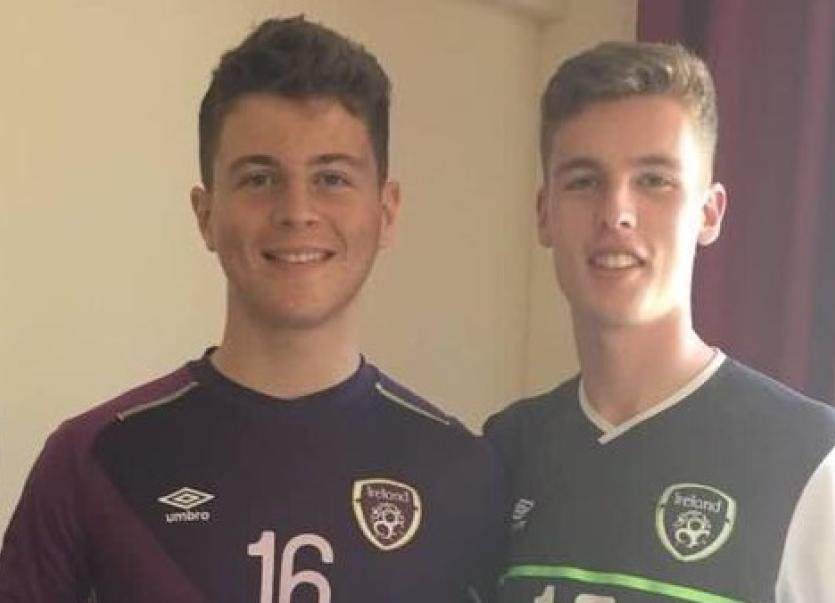 Donegal men Jack Keaney and Ed McGinty were central to Sligo Rovers great start to the SSE Airtricity League Premier season on Friday night last as they drew with reigning champions, Dundalk at Oriel Park.
In front of the TV cameras Donegal town native Keaney stepped up to fire home a stunning free kick to give the Big 'o Red the lead just before half-time while McGinty, now living in Ballyshannon, produced a string of top quality saves to keep Sligo in the game.
Sean Murray had Dundalk back on terms early in the second half but they were unable to get a winner thanks to McGinty's super display.
The Donegal men are sure to have plenty of support at the Showgrounds when Sligo play their first home game against St Patricks Athletic on Friday night.

HARPS LOSE OUT
Meanwhile Finn Harps lost out on their opening night in Dalymount Park 1-0. The goal, scored by Dinny Corcoran, came just before the break and Ollie Horgan's side were unable to get a leveller.
Harps also have their first home game this Friday night when they host Dundalk (8.00 pm) while they area way on Monday night next to St Patricks Athletic.