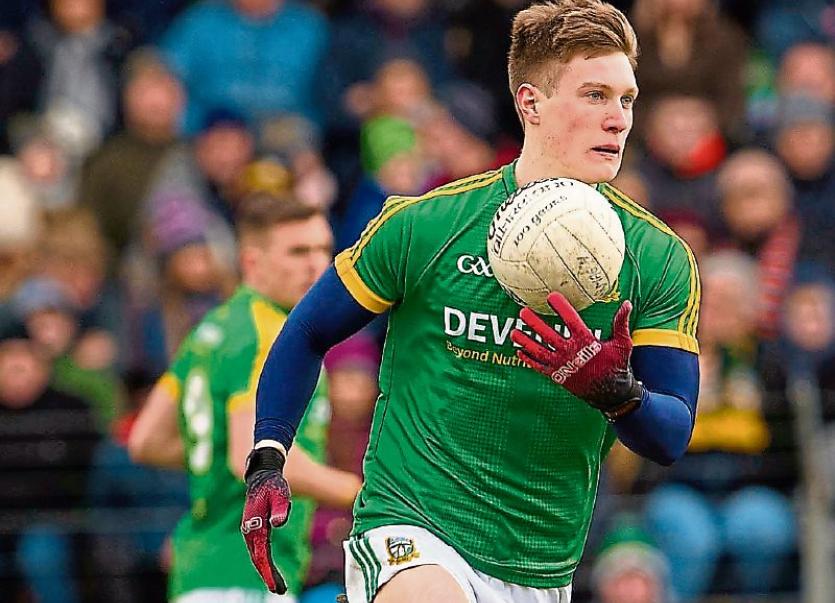 Saturday evening’s showdown of Jones Road will be the second meeting between the counties this season, so far.

They've already met in the earlier rounds with Donegal claiming the precious points with more than a slice of good fortune.

Donegal won 1-13 to 0-14 thanks to a lucky Caolan McGonagle goal 12 minutes from the end of normal time.

One of the stars of the Meath attack on that night was left-corner-forward Thomas O’Reilly. The Wolfe Tones, Kells clubman didn’t get his name among the scorers but he had a most effective game as a ball winner and caused the Donegal last line of defence endless headaches over the 70 plus minutes.

It was little known, but for a handful of supporters at that game, if the land around Convoy had been a little better the same Thomas O’Reilly could have as easily been wearing the green and gold of Donegal on the night.

Thomas has a Donegal mother and Meath father who met in England and returned to Ireland to live in Meath.

His mother is Helen McGill from a well-known and well-respected Convoy sporting families with a long association with Convoy Arsenal and well known in Donegal junior soccer circles.

His father is Joe O’Reilly from Nobber in Meath, a lifelong GAA man. .

John McGill, Thomas’s uncle, has a long association with Convoy Arsenal and is currently a member of the club’s senior management team.

“Thomas or Tomás as they call him in Meath has been in the squad for the last few seasons but this is the first year he started to make the team on a regular basis,” explained John McGill.

“He is only 20 and still at college, at teacher training college and has played underage right up from minor, U-21 and senior.

“We used to see a lot of him in his younger days. He used to come to Convoy on his summer holidays. But since he started playing for Meath and with his studies we have seen very little of him; he doesn’t have the time anymore.”

John McGill was in Ballybofey for last month’s Donegal, Meath game and while he felt his nephew had a good game, he felt he missed a late opportunity to level the game.

“I was standing right behind when he had the shot, it was late in the game. But I felt he should have scored. If it had gone over as far as I can recall it would have tied up the game. I thought Meath were the better team that night and I felt we were lucky to get the result.”

John McGill will not be in Croke Park on Saturday evening due to a double engagement of a family christening and Convoy Arsenal have a Brian McCormick Cup semi-final meeting with Milford on the same evening.

John does not claim to be a raving mad Donegal followes though he does admit only for other commitments he would have been making the journey on Saturday evening.

His wife Karen will most definitely make the journey and wild horses would not have kept her away from supporting her nephew, Stephen McMenamin, line out for Donegal on Saturday evening.

“Yeah Karen is Stephen’s aunt. She is a sister of Stephen’s father Frank McMenamin and we are a family kinda divided this weekend alright. Karen gets to more games than I do; she was in Ballyshannon on Sunday.

“The two lads are around the same age and with Thomas playing in the Meath full-forward line and Stephen in the Donegal full-back line, who knows they might be even marking each other on Saturday evening.

“It should be an interesting game and one I would love to see. But with Donegal and Meath going well and showing good promise hopefully we will have plenty of games to go to in the next few years.” 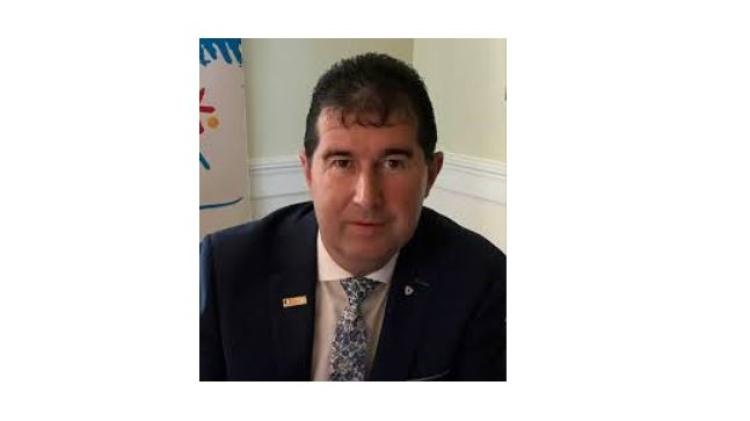 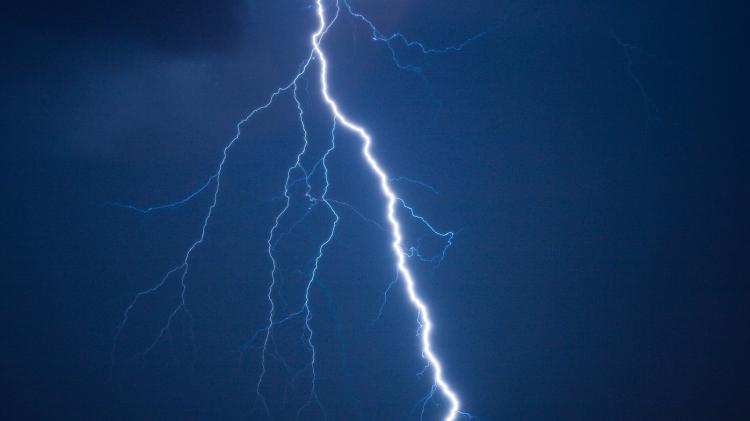