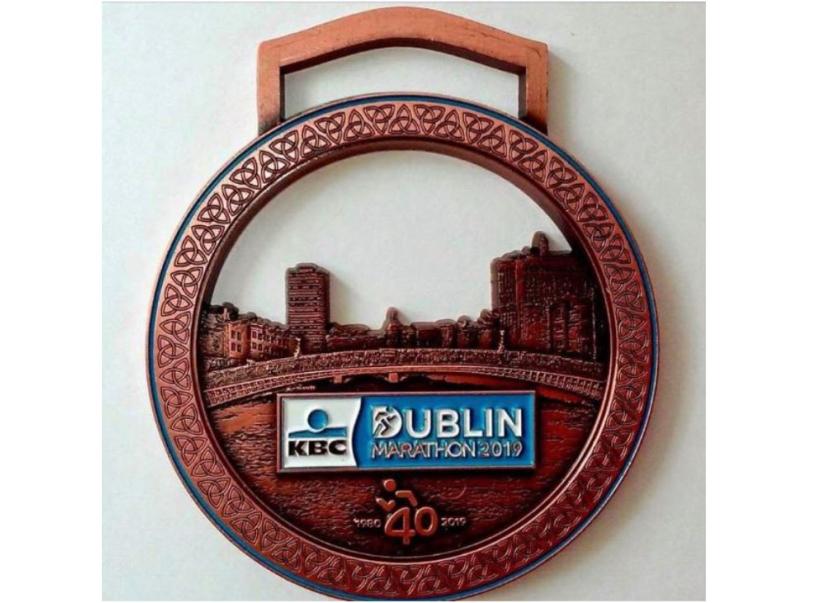 A record number of Donegal competitors will take part in this year’s Dublin City Marathon this Sunday.

According to the organisers, there will be 499 people with Donegal addresses taking part.

Add in Donegal people based in Dublin, and indeed from elsewhere, and the figure will go well past the 500 mark.

Last year there were 303 entrants from Donegal.

This is the 40th staging of the Dublin City Marathon - known as the friendly marathon - and many running clubs have made a big effort to get involved this year.

This year’s marathon was sold-out back in December - with 20,000 places being snapped up.

An additional 2,500 places were made available in July - and this still did not meet demand.

Indeed, the entry website crashed due to the huge volume of traffic and thousands were left disappointed.

Many international elite distance athletes are set to compete against Ireland’s top athletes with prizemoney for the top ten male and female finishers.

The course record is held by Kenyan Geoffrey Ndungu who clocked two hours, eight minutes and 33 seconds in the 2011 event.