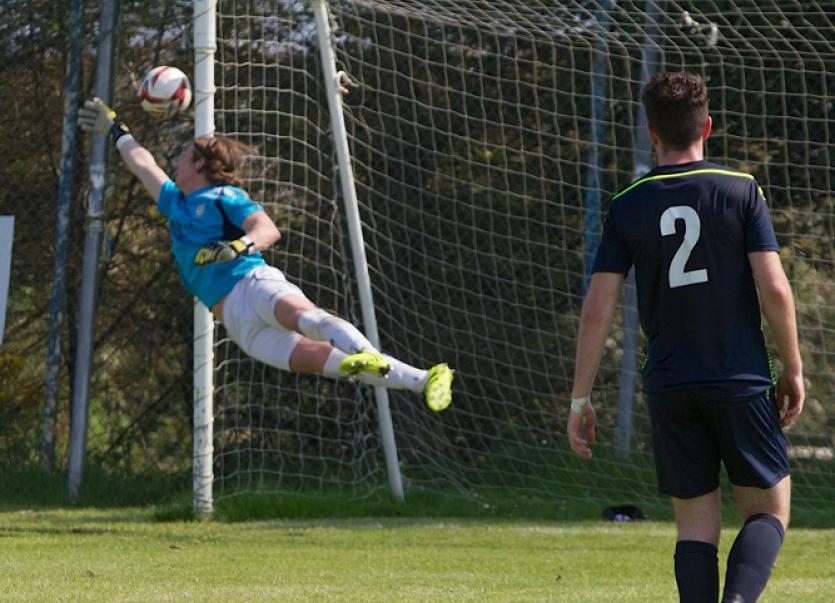 The last 32 clash, played at Greencastle's Chapel Lane on Sunday afternoon, went into extra time after Jamie McCormick's 37th minute strike for the hosts was cancelled out by a goal from St Michael's midfielder David Slattery on the hour mark.

Greencastle keeper Dylan Doherty made some fantastic saves to keep the Tipperary heavyweights at bay, then striker Christy Hegarty had the home crowd in raptures when he fired home the winner in the second period of extra time.

Kevin McLaughlin's men are now through to the last 16 of the competition for the first time in the club's history.