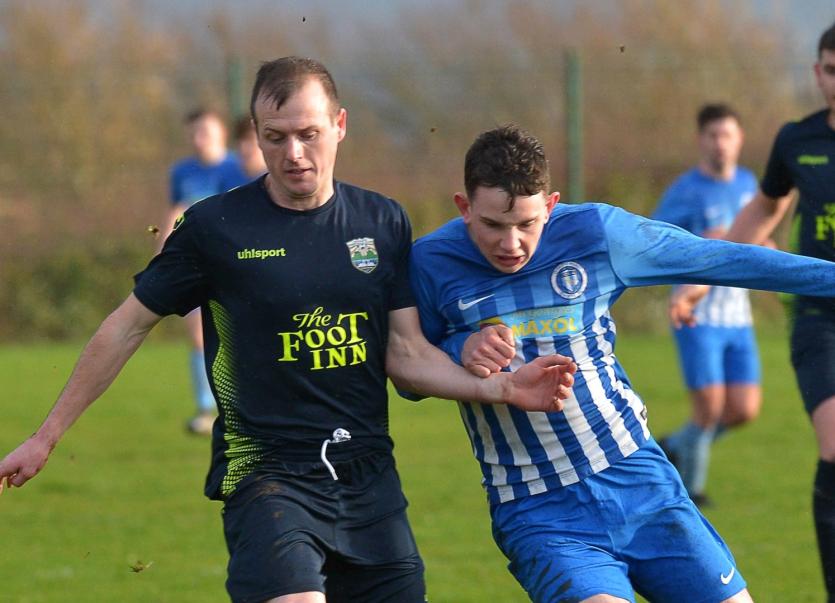 Quigley's Point Swifts captain Stephen McKendry says his side are hungry for a return to the Inishowen League's premier division.

The Point staked their claim for promotion from the first division on Sunday with a comprehensive 4-0 victory over Aileach Reserves.

Now sitting just one point off league leaders Clonmany, the experienced central midfielder says confidence is high in the camp heading into the second half of the season.

The former Aileach player told Donegal Live: "I've been with the club for three seasons now, and I think this year things have really started to click.

"We have a very young squad, but they are hungry for it and we have the quality there. Sean (McCabe, manager) has brought a lot of young players in this year and he has been patient with them, and now we're starting to see the results of that.

"The development in some of the players, even from just the start of the season, has been unbelievable, and because so many of them are local there's great support from the community.

"There's a great atmosphere here. The boys are all enjoying their football and the confidence is growing."

Quigley's Point fell just short of promotion last season, but McKendry believes they have a great shot at making it this time around.

"There was a spell when Clonmany were hammering everybody," he said, "but we just kept putting pressure on them anyway, and then when we played them we beat them.

"We know we're as good as them. I really feel if we got promoted to the premier division we would have a squad that could compete."