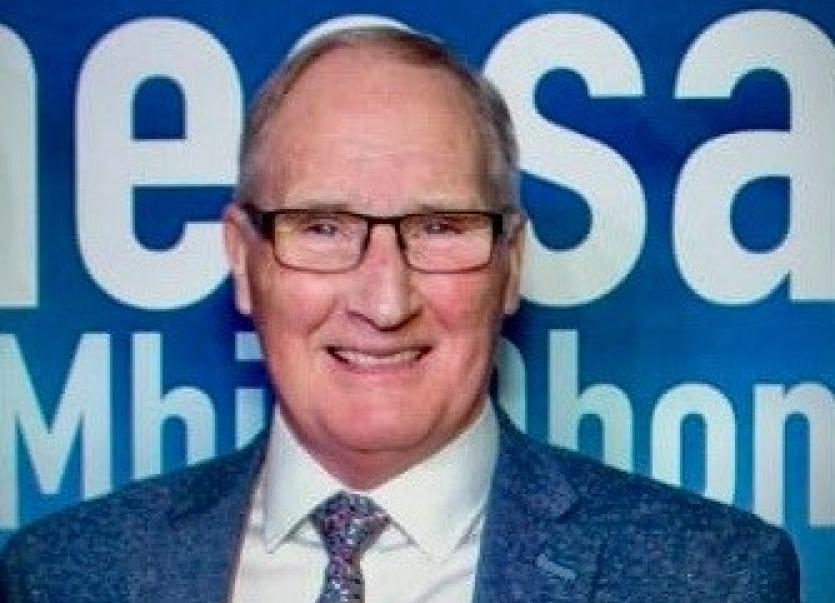 Moville GAA stalwart Con O'Donnell is off to GAA HQ this Friday to receive the prestigious President's Award for his services to culture.

It is an acknowledgement of his outstanding commitment and long service across the club and county network of the organisation.

Originallly from Dunlewey in the parish of Gweedore, Con was instrumental in establishing the Moville club in 1970, and since that time his passion for Scór, football, music, language and culture has made an indelible mark on the Inishowen club.

With Gaelic as his native tongue, he promoted Irish language long before it became widely popular, and as culture officer he was the driving force behind the club's recent silver medal award from the Joe McDonough Foundation.

Mr O'Donnell will receive his award at Croke Park, with the ceremony set to be broadcast live on TG4.

The Moville club took to social media to wish him well: "Its a big night for Con at Croke Park! Huge love and respect here for everything that he’s done, and is still doing, for Gaelic games and culture in the parish and across the county."