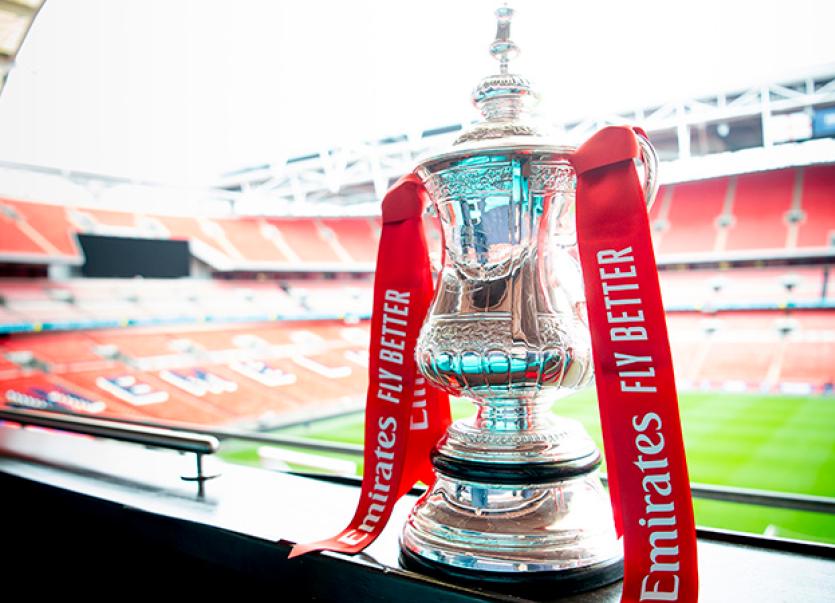 There was a distinctly Donegal feel to today's FA Cup 2nd round meeting of Portsmouth and King's Lynn at Fratton Park.

St Johnston's Ronan Curtis lined out for Portsmouth and he was up against Ramelton's Kyle Callan McFadden who played in defence for the visitors.

Callan McFadden was making his second start for King's Lynn after joining the English National League side earlier this month from Sligo Rovers.

Unusually the tie served up a clash of two players who spent some of their underage career with Swilly Rovers.

It was a tough day for King's Lynn who went down to a 6-1 defeat against a Portsmouth team who have been in fine form of late.

Curtis, fresh from featuring for the Republic of Ireland in the UEFA Nations League, didn't get among the goals today, and with his team coasting in the tie, he was taken off on the hour.

Elsewhere Seamus Coleman's Everton are in action in the evening game at home to Leeds in the Premiership. The Killybegs man remains sidelined through injury so won't feature.

Stephen McLaughlin will also be in FA Cup action this weekend with Mansfield Town at home to Dagenham and Redbridge on Sunday.