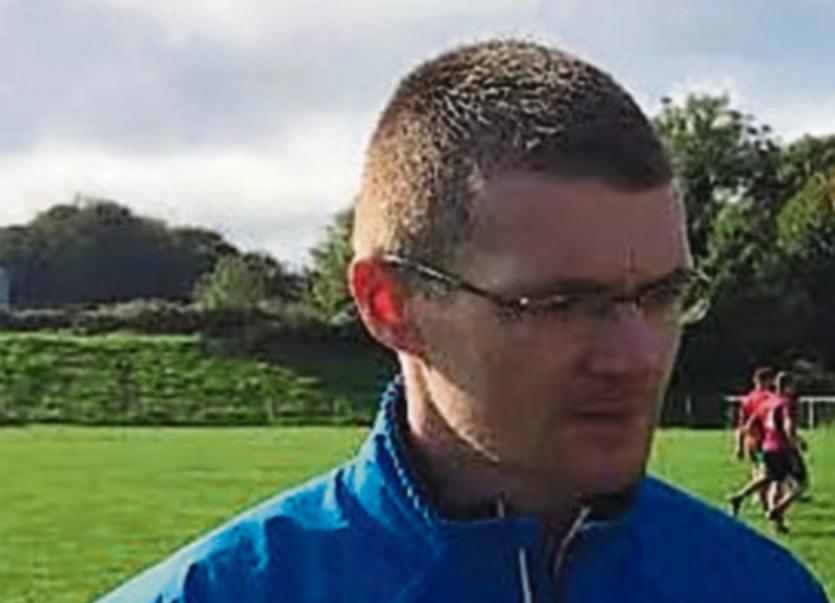 Naomh Muire, Lower Rosses will have Gavin Ward in charge again next year after the Dungloe man has been re-appointed.

The Banks residents made it to the quarter-finals of the Intermediate Championship last year, going down to eventual winners, Aodh Ruadh at Fr Tierney Park, Ballyshannon. They lost out 0-15 to 1-7 but Ward will be hoping to build on a good year with a lot of young players involved with the club.

Glenties native Campbell took over the Oakleafers when Damian McErlain was promoted to senior boss and stayed for two seasons before stepping down, citing work commitments.

The former Donegal defender was a Sigerson Cup winner with QUB and played with city club Steelstown, where he now lives.

The Oakleafers, after a rollercoaster season, lost to Monaghan (1-9 to 0-9) in the Ulster final, before bowing out against Meath in the All-Ireland series in 2018.

In 2019, they lost to Tyrone in the semi-final, as the Red Hands avenged their defeat 12 months earlier to a Campbell-managed Derry side.