MAC'S VIEW: Let’s get the season up and running as soon as possible 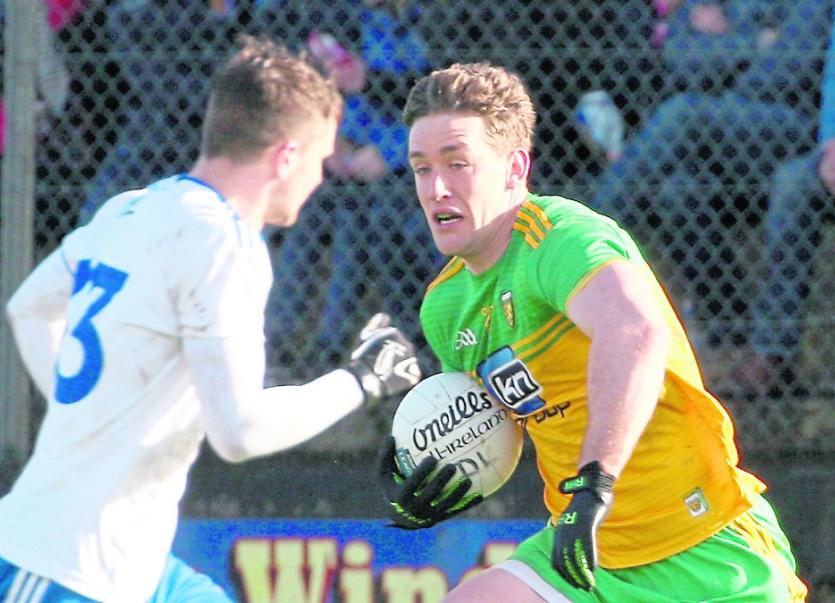 The announcement on Tuesday of an easing of the lockdown restrictions from later in April means we can now start looking ahead to a return of Gaelic Games.
It’s been a long wait for everyone.
The government is going to allow a return to training for inter-county teams from April 19, and then the following week, underage teams can start training.
I was a bit surprised that they have delayed the return to play by a few weeks until well into April.
For the underge players, it’s so important that they get back playing. I thought they would allow them back from April 12, when the children all go back to school after the Easter break.
Hopefully, competitive games at underage level for boys and girls will be allowed soon after that.
The GAA are saying that in the coming days, they will look to outline their plans for their inter-county seasons across the different codes.
It seems they are going to go ahead with the National Leagues. I said last week that they should think about scrapping the leagues altogether and just concentrate on the championships and in turn, club football.
It’s going to be well into May at the earliest before there’s any competitive inter-county action.
They've planned to split the divsions up into regional sections and Donegal are in with Tyrone, Monaghan and Armagh for what will be a shortened season.
It'll be interesting if that's the case. They will be three good games, but it's a shame that supporters won't be allowed in to watch them.

It means we’ve lost February, March and April now. That’s a big chunk of our season and suddenly the window to fit in competitive games is getting smaller by the week.
Could they push the All-Ireland championships back further? I think they should. Remember, by that stage, we will hopefully be allowed spectators at our games. Wouldn’t that be so much better than playing all our games behind closed doors? 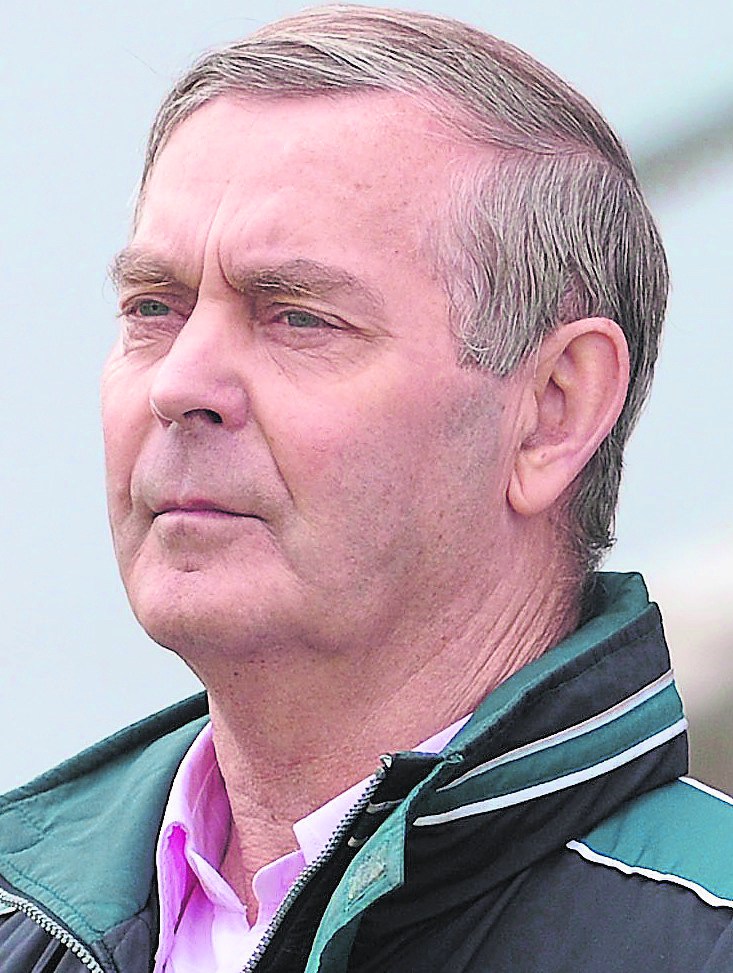 And even if they do decide to go ahead with the National Leagues next month, I think here in Donegal we need to get our club fixtures for adult teams up and running too.
If we have to make-do without our county players, so be it. We will be hit by that in Bundoran with Paul and Jamie Brennan involved with the county team.
But the county players make up only a tiny percentage of those playing the game, so it makes perfect sense that club football needs to be a priority now.
Remember we still have the Senior County Final from 2020 to play.
In the meantime, a league competition for our clubs, possibly played on a regional basis, could be considered to get the season up and running.

Vaccine
I got my second Covid-19 vaccination dose this week.
I attended the clinic here in Bundoran where the staff must be complimented on a great service. There is no fuss, and no hassle and everything was organised so well.
The clinics in Bundoran and Ballyshannon are catering for one of the biggest catchment areas in the country, with patients from Ballintra down and then into Leitrim and north Sligo (there was a man in our clinic this week who was from the north Sligo area).
Given the fact that there are so many areas being covered, it’s a major operation for the staff involved, but great credit to everyone involved, they are doing a fantastic job.

League of Ireland
What a start to the season by Finn Harps and Sligo Rovers. I’m thrilled for them.
The two teams from the north west have enjoyed such a brilliant opening to the new campaign.
Well done to Ollie Horgan, and to Sligo too. I played with Sligo Rovers way back, and the club has always been close to my heart. Hopefully both teams can keep it going.