MAC'S VIEW: Breach of restrictions means it's been a bad week for the GAA 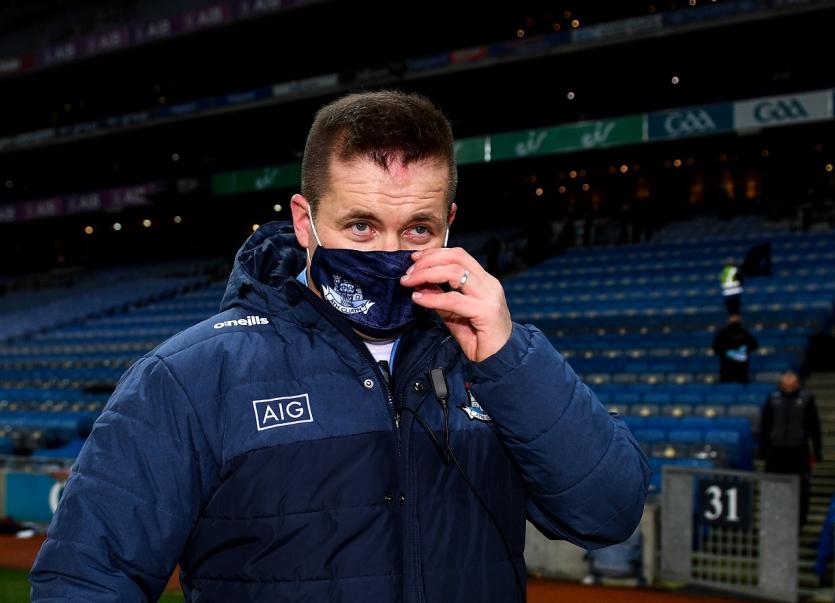 There’s been a lot of comment on the Dublin footballers since news broke last week of how they broke the lockdown restrictions and held a training session.
It was as much surprising as disappointing. When you think that a team like Dublin - a county that has won the All-Ireland six years in a row - think they need to breach the rules and go training, it’s strange to say the least.
I can understand their thinking. Every team wants to be ready for the challenge that lies ahead. Every team wants to be in a position to get going once the season starts.
But this was wrong on so many levels.
I feel for Dessie Farrell. And Dublin GAA have been quick to impose their own sanctions on the manager.
It shouldn’t have happened and I’m sure that in time, the GAA will themselves decide what punishment needs to be imposed. 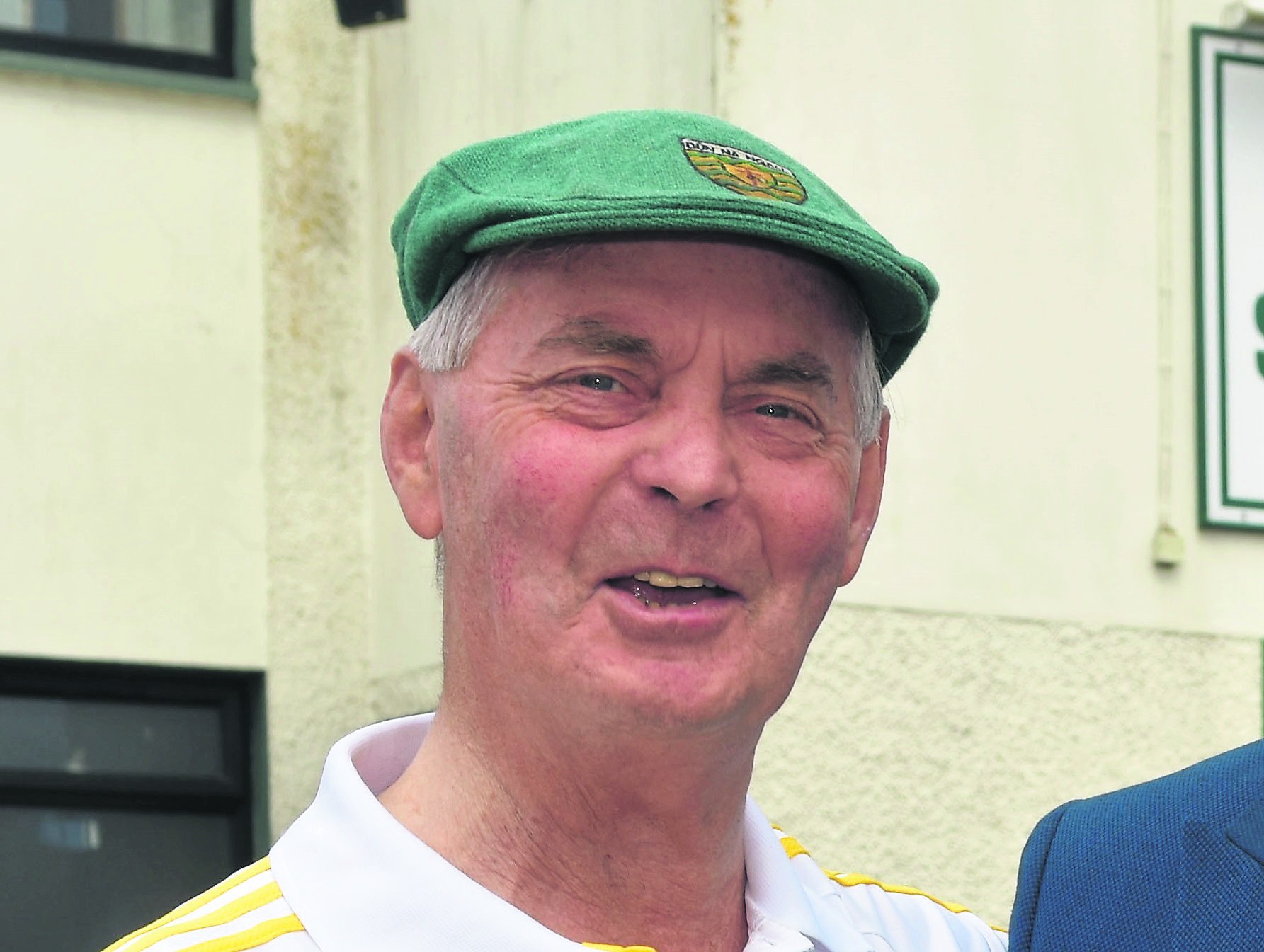 People have been suggesting that Dublin aren’t the only team that’s guilty of such behaviour. Are there other counties training too? We know about Cork and Down already.
Yet while all this is happening, away from the game, the vast majority of people are trying to live their lives as safely and as carefully as they can to ensure the battle to get the case numbers down continues.
Look at the pubs, the shops, the hair salons, businesses like my own that have had to remain closed. They were closed for most of last year too.
They would love to get back open again. So you wonder what the owners of all those businesses make of it all when they hear that the footballers of Dublin have been training away.
And of course, there are families who have lost loved ones, and others who will lose their loved ones in the weeks and months ahead.

Fixtures programme
Over the next few days, we should hear more details on the GAA’s plans for fixtures for this season.
Croke Park will have been organising online meetings with county chairmen across the country to get their input before deciding what way they will go with our games.
It’s important to take those views on board. Look at Donegal. Our situation here, at both county and club level, is so much different from a county like Dublin when it comes to geography and the travelling involved to play games.
The word is that the GAA will go ahead with the Allianz Leagues. I’ve been saying that I would scrap the leagues altogether. There will be no supporters allowed at those games, which will mean a financial cost to Donegal GAA and to Croke Park.
Hopefully though, our club season can get going as soon as possible.
We could still play games from May right through until the end of October. We’ve lost a lot of time already, but we could enjoy a decent season, both at underage and adult level here.
And remember, we have to find a date for the county final from 2020.
We owe it to Kilcar and Naomh Conaill to do this right. It would be nice if it was shown live on television too.
Once we do get back on the pitch and start playing games again, we might just appreciate all that we’ve missed.
Even away from the sport, our lives will never be the same. We take so many things for granted, and worry and stress about matters that, when you look at how our lives are now, such things really don’t matter.
In the meantime, stay safe and look after yourselves.

This column was written prior to the publication of the GAA's fixtures programme and news of another breach of the Covid-19 restrictions, this time by Monaghan senior footballers